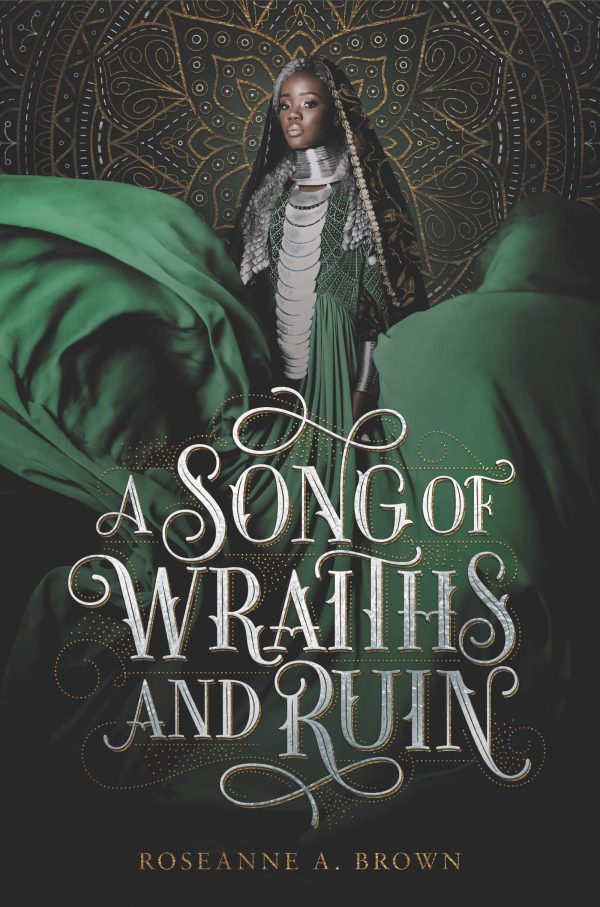 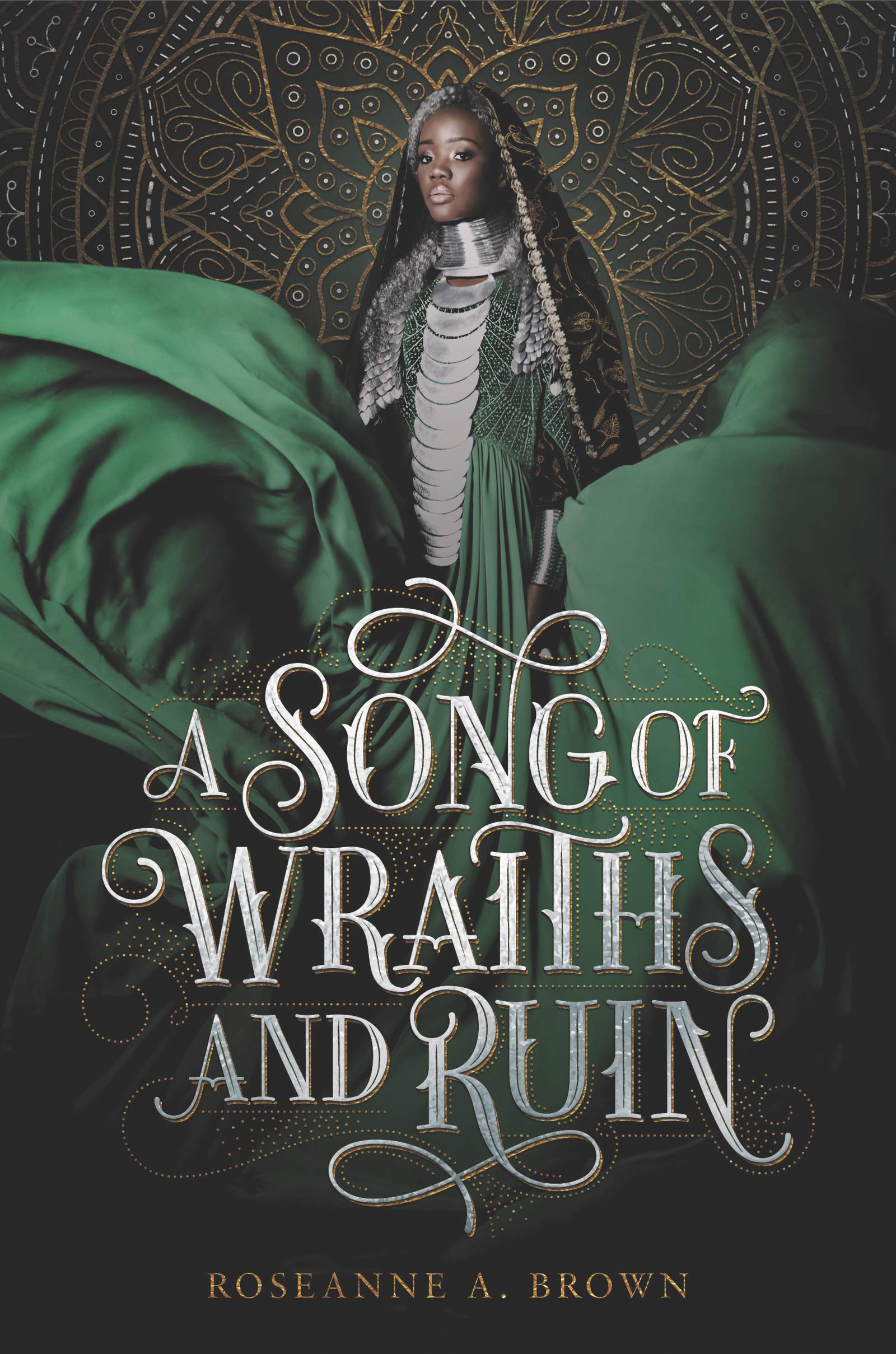 The first in a gripping fantasy duology inspired by West African folklore in which a grieving crown princess and a desperate refugee find themselves on a collision course to murder each other despite their growing attraction – from debut author Roseanne A. Brown. This New York Times best seller is perfect for fans of Tomi Adeyemi, Renée Ahdieh, and Sabaa Tahir.

For Malik, the Solstasia festival is a chance to escape his war-stricken home and start a new life with his sisters in the prosperous desert city of Ziran. But when a vengeful spirit abducts his younger sister, Nadia, as payment to enter the city, Malik strikes a fatal deal – kill Karina, Crown Princess of Ziran, for Nadia’s freedom.

But Karina has deadly aspirations of her own. Her mother, the Sultana, has been assassinated; her court threatens mutiny; and Solstasia looms like a knife over her neck. Grief-stricken, Karina decides to resurrect her mother through ancient magic…requiring the beating heart of a king. And she knows just how to obtain one: by offering her hand in marriage to the victor of the Solstasia competition.

When Malik rigs his way into the contest, they are set on a heart-pounding course to destroy each other. But as attraction flares between them and ancient evils stir, will they be able to see their tasks to the death?

Roseanne A. Brown is an immigrant from the West African nation of Ghana and a graduate of the University of Maryland, where she completed the Jimenez-Porter Writers’ House program. Her work has been featured by Voice of America, among other outlets. A Song of Wraiths and Ruin is her debut novel.

The City We Became