And Still I Rise

And Still I Rise 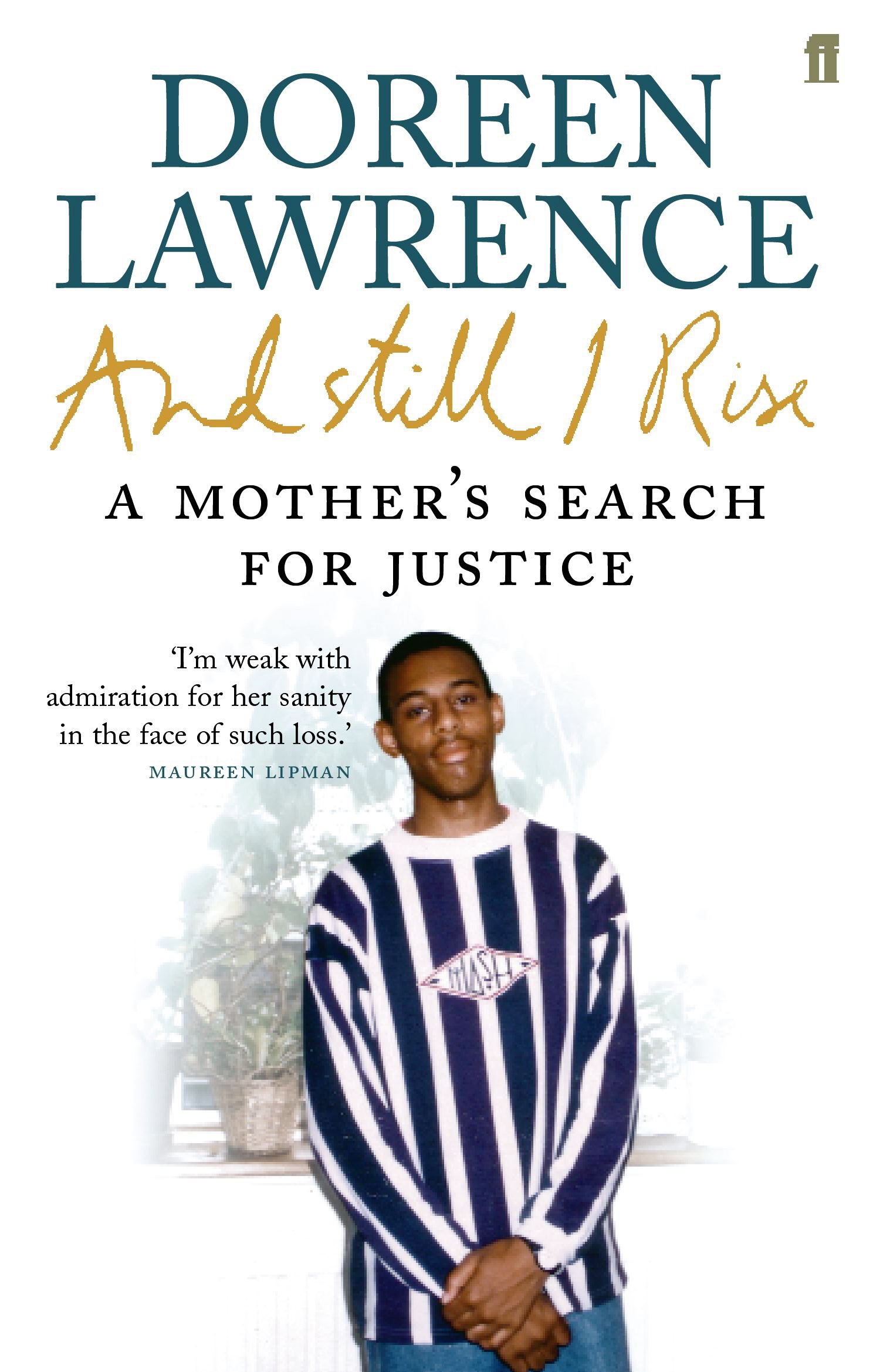 “This book for me is a warning as well as a reminder. May you never experience what I have experienced.”

In April 1993, Stephen Lawrence was murdered by a group of young white men on a street in south-east London. From the first police investigation onwards, the case was badly mishandled. In the end, long after the case against the five suspects had been dropped, the government had to give in to mounting pressure and hold a public inquiry, which became the most explosive in British legal history.

These facts leave the reader unprepared for Doreen Lawrence’s own story of her son’s murder. In this raw, honest book, she writes frankly about her childhood, about her struggle for a decent life for herself and her children and her hopes for her bright, motivated son. Her account of the murder and the botched and insensitive investigation by the Metropolitan Police is deeply moving. She recreates the pain, frustration and bafflement she experienced as she realised that there might never be a moment when she could say to herself that justice had been done.

A cold case review led to the discovery of DNA evidence in 2009. In November 2011, two of the alleged members of the gang that killed Stephen were finally brought to trial at the Old Bailey. A guilty verdict was pronounced on 3 January 2012.

“To be put alongside Nelson Mandela’s Long Walk to Freedom or the works of Maya Angelou.” — Andrew Billen, The Times

Doreen Delceita Lawrence, Baroness Lawrence of Clarendon, OBE (née Graham; born 24 October 1952) is a British Jamaican campaigner and the mother of Stephen Lawrence, a black British teenager who was murdered in a racist attack in South East London in 1993. She promoted reforms of the police service and founded the Stephen Lawrence Charitable Trust. She was appointed to the Order of the British Empire for "services to community relations" in 2003; Lawrence was created a Life Peer in 2013. She served as Chancellor of De Montfort University, Leicester from January 2016 to January 2020.

Be the first to review “And Still I Rise” Cancel reply

Ake: The Years of Childhood