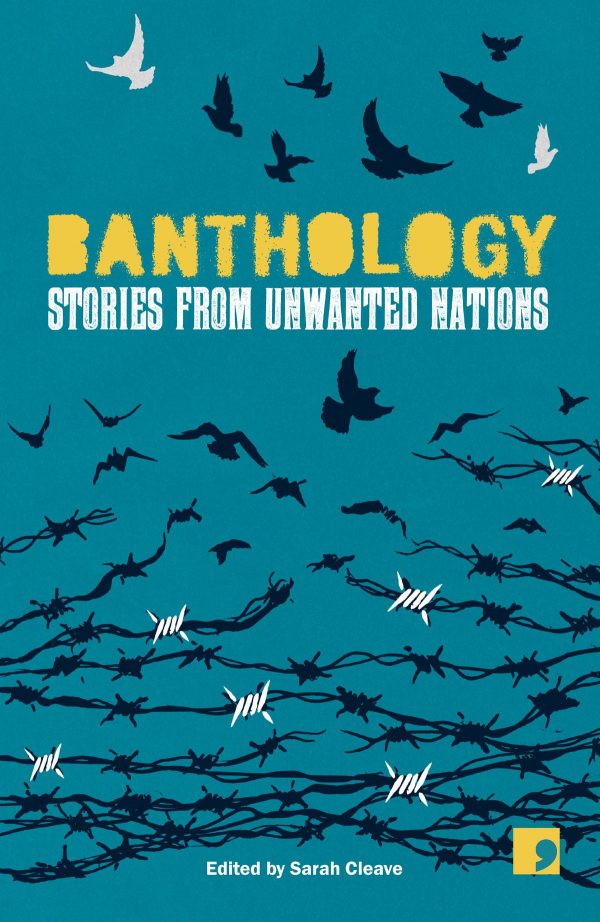 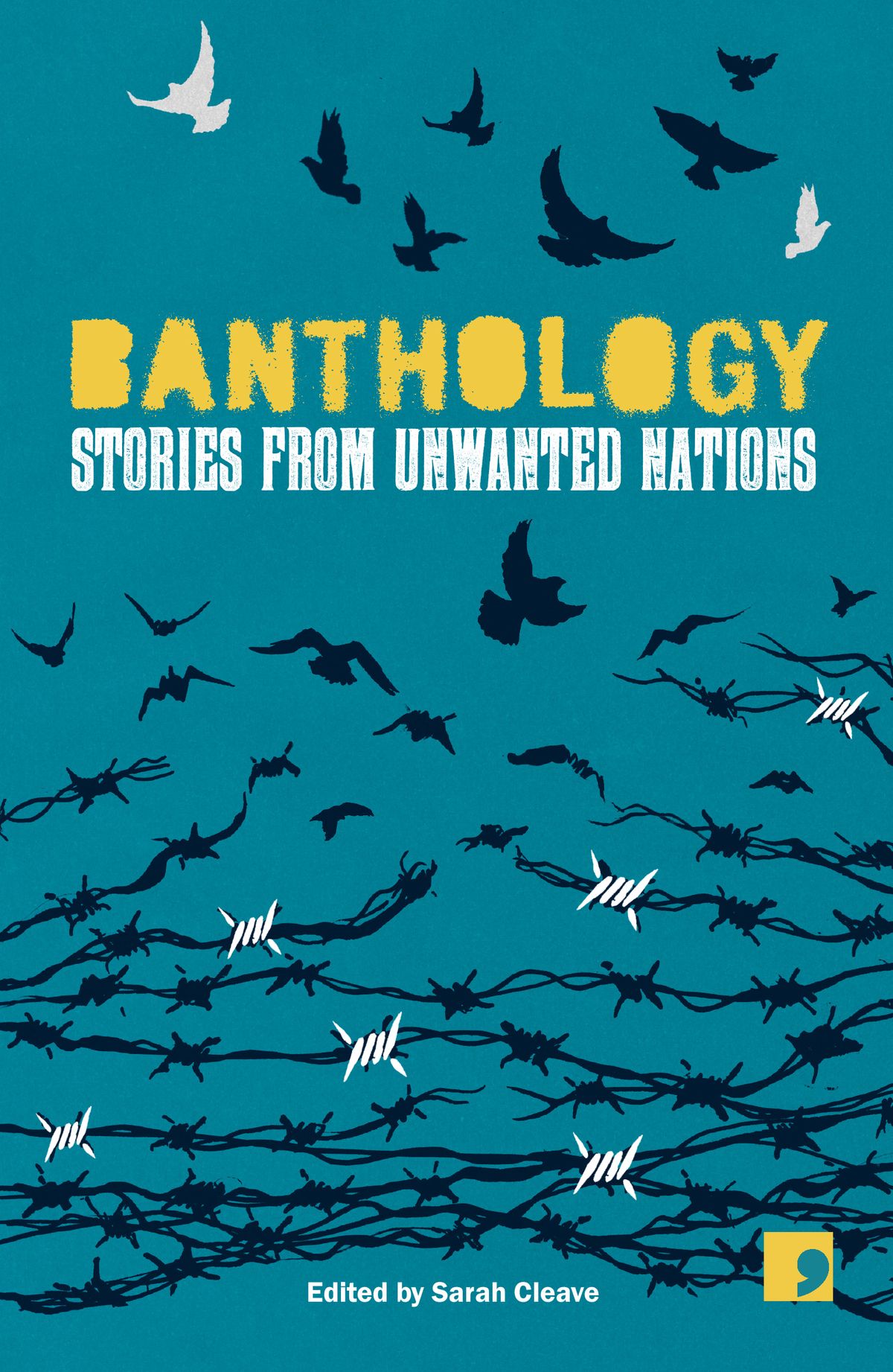 In January 2017, President Trump signed an executive order banning people from seven Muslim-majority countries – Iran, Iraq, Libya, Syria, Somalia, Sudan and Yemen – from entering the United States, effectively slamming the door on refugees seeking safety and tearing families apart. Mass protests followed, and although the order has since been blocked, amended and challenged by judges, it still stands as one of the most discriminatory laws to be passed in the US in modern times.

Banthology brings together specially commissioned stories from the original seven ‘banned nations’. Covering a range of approaches – from satire, to allegory, to literary realism – it explores the emotional and personal impact of all restrictions on movement, and offers a platform to voices the White House would rather remained silent.

Born in 1979, Rania Mamoun is a Sudanese author, journalist, and activist. She has published two novels in Arabic – Green Flash (2006) and Son of the Sun (2013) – as well as a short story collection Thirteen Months of Sunrise, which will be published in English by Comma Press in 2018. Her short stories have been published in various magazines and anthologies, including The Book of Khartoum (Comma Press, 2016), the first ever anthology of Sudanese short fiction in translation. She has also worked as culture page editor of Al-Thaqafi magazine, a columnist for Ad-Adwaa newspaper and presenter of the ‘Silicon Valley’ cultural programme on Sudanese TV.

Be the first to review “Banthology” Cancel reply