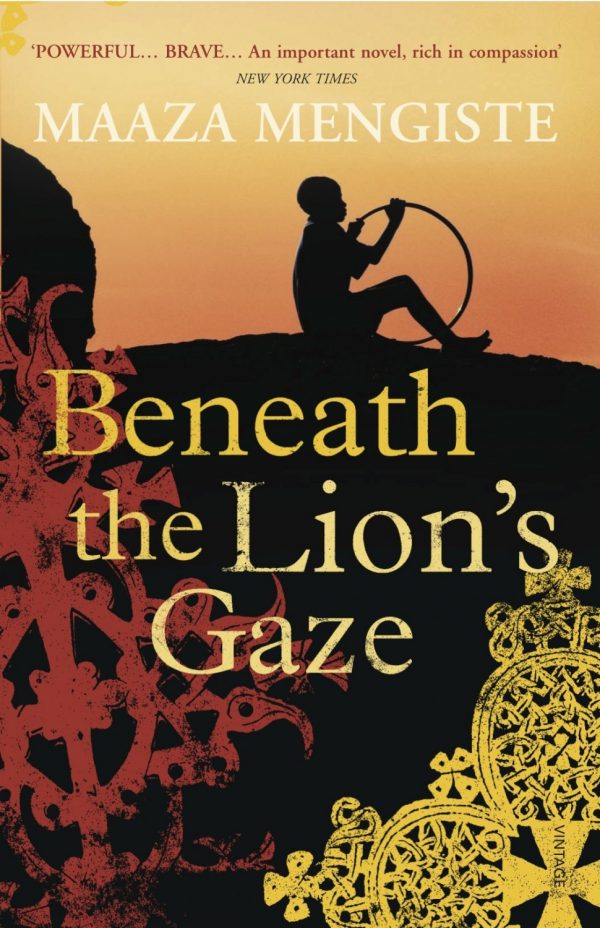 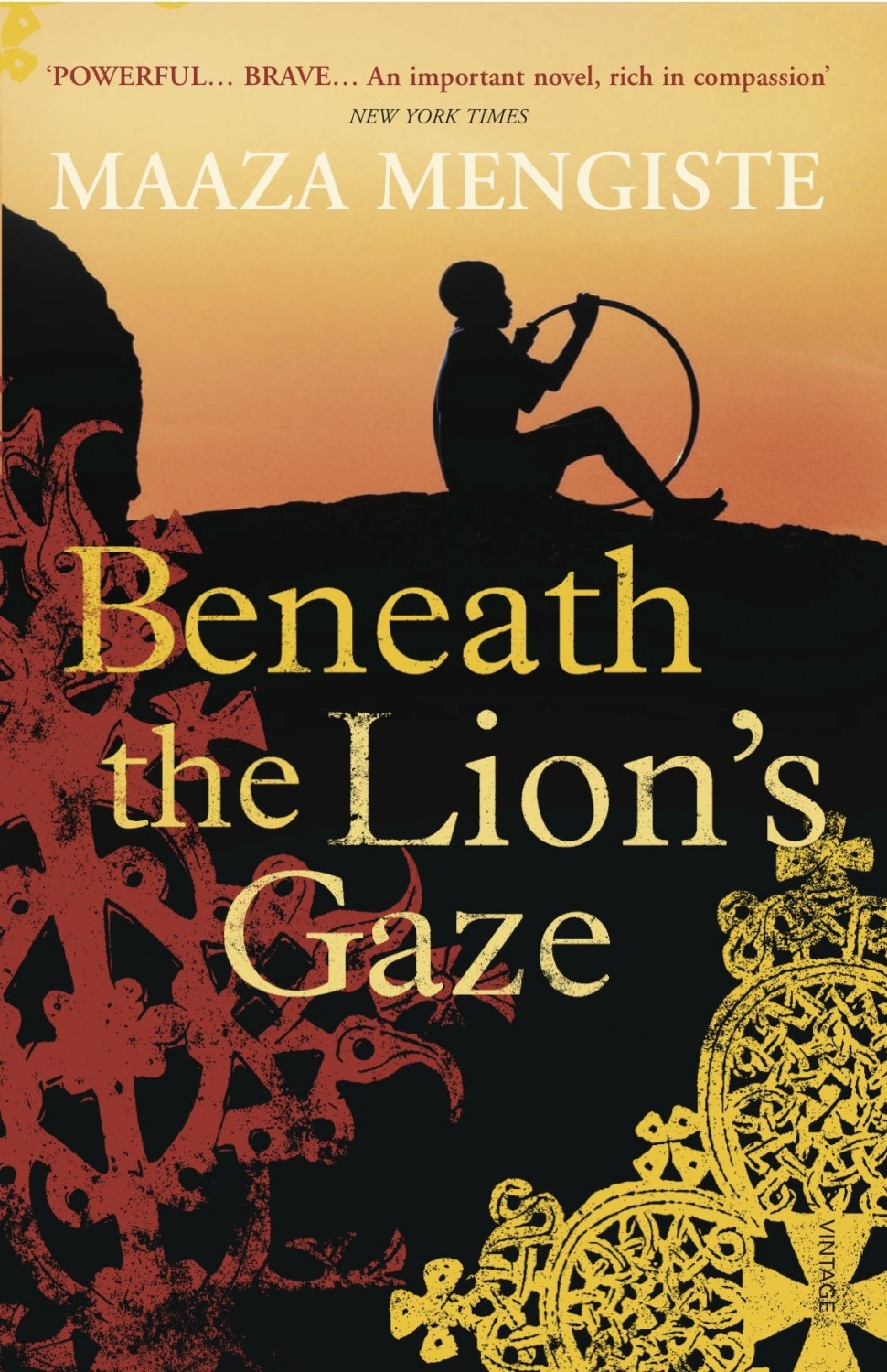 This memorable, heartbreaking story opens in Addis Ababa, Ethiopia, 1974, on the eve of a revolution.

Yonas kneels in his mother’s prayer room, pleading to his god for an end to the violence that has wracked his family and country. His father, Hailu, a prominent doctor, has been ordered to report to jail after helping a victim of state-sanctioned torture to die. And Dawit, Hailu’s youngest son, has joined an underground resistance movement―a choice that will lead to more upheaval and bloodshed across a ravaged Ethiopia.

Beneath the Lion’s Gaze tells a gripping story of family, of the bonds of love and friendship set in a time and place that has rarely been explored in fiction. It is a story about the lengths human beings will go in pursuit of freedom and the human price of a national revolution. Emotionally gripping, poetic, and indelibly tragic, Beneath The Lion’s Gaze is a transcendent and powerful debut.

Maaza Mengiste was born in Addis Ababa, Ethiopia, and graduated with an MFA in Creative Writing from New York University. A recent Pushcart Prize nominee, she was named "New Literary Idol" by New York Magazine. Her work has appeared in The Baltimore Review, Ninth Letter and 42opus, has been translated and published into German and Romanian for Lettre International, and can be found in the Seal Press anthology Homelands: Women's Journeys Across Race, Place and Time. She has received fellowships from Virginia Center for the Creative Arts and Yaddo. She currently lives in New York.