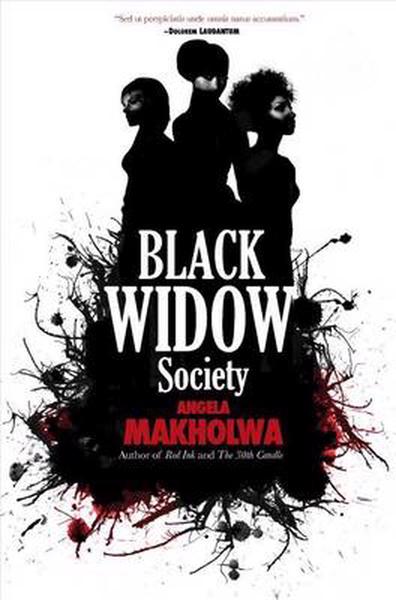 In 1994 when South Africans were finally seeing the light of freedom and independence, three well-respected businesswomen – Talullah Ntuli, Edna Whithead and Nkosazana Dlamini – formed the Black Widow Society, a secret organisation aimed at liberating women trapped in emotionally and physically abusive relationships by assisting in ‘eliminating’ their errant husbands.

For fifteen years the Black Widow Society operated undetected, impeccably run by The Triumvirate with the help of their suave and mysterious hired gun, Mzwakhe Khuzwayo, a slick ex-convict meticulous in his responsibilities. But as the secret organisation recruits more members, the wheels of this well-oiled machine threaten to fall off.

Will Talullah’s controlling streak or Nkosazana’s unfettered material aspirations jeopardise the future of the Black Widow Society? Or perhaps one of the new recruits, unsettled by the reality of the elimination of her former husband, will lose her nerve and expose the workings of the group after all this time?

As the tension mounts, Black Widow Society builds to a chilling and bloody climax that will keep you guessing and riveted until the very last page.

Be the first to review “Black Widow Society” Cancel reply