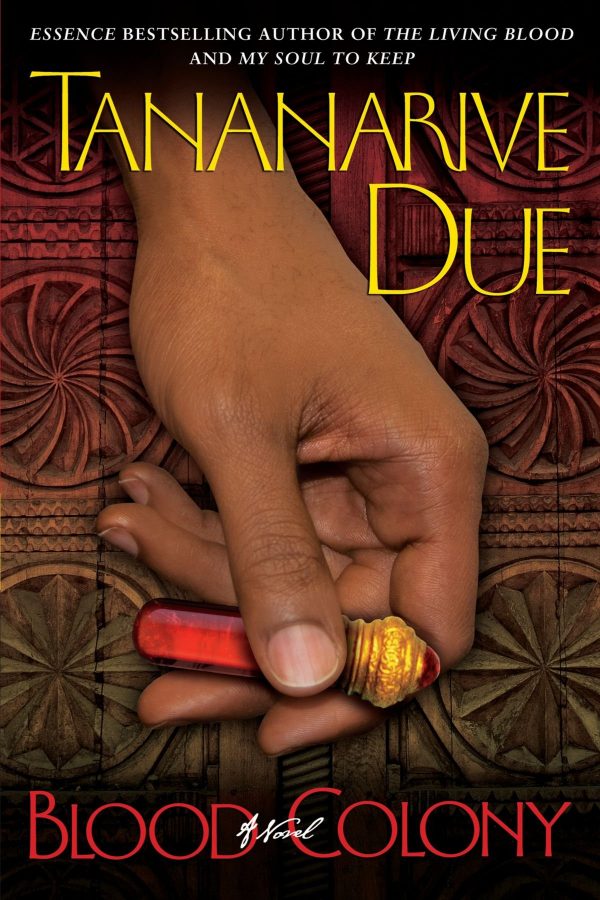 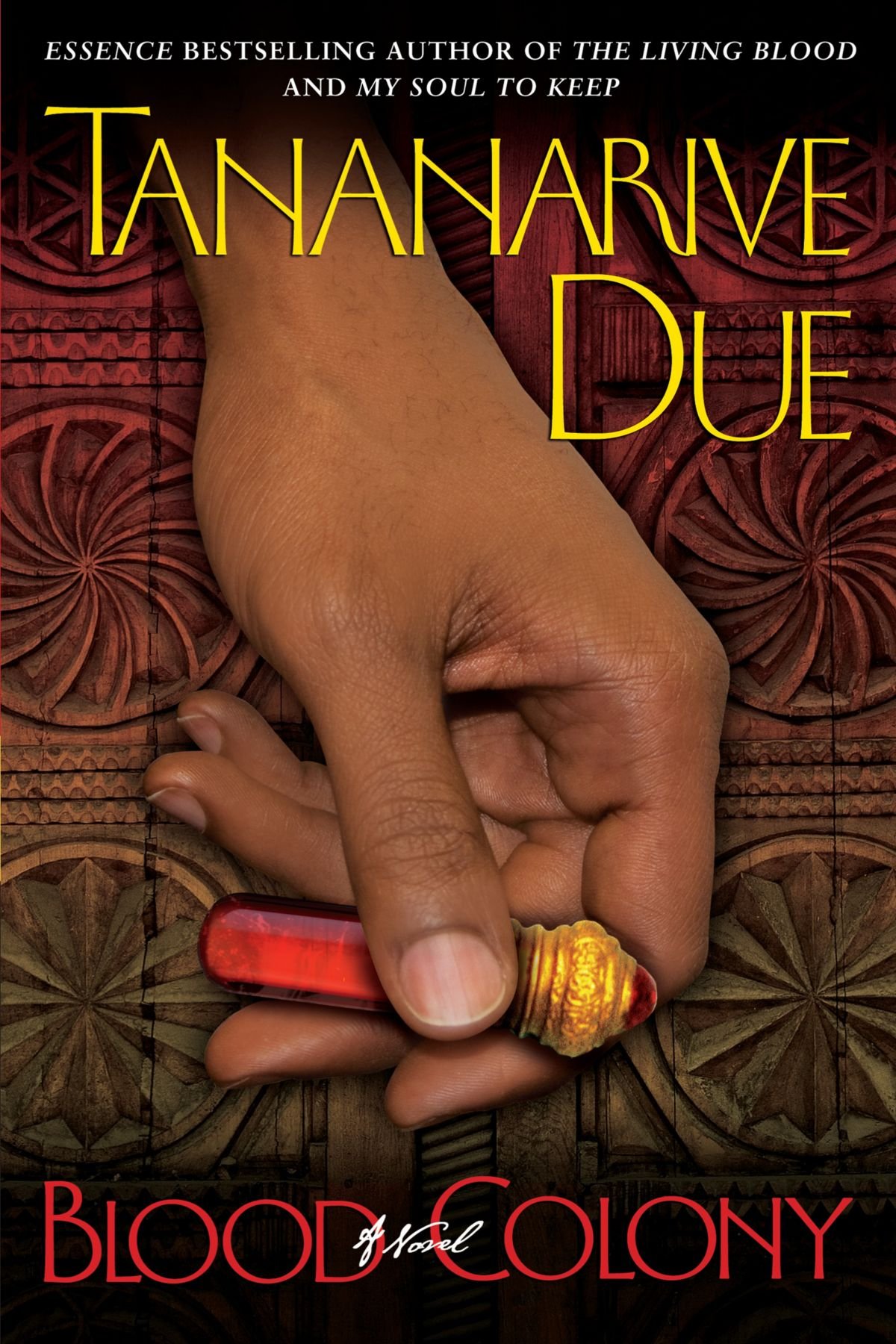 In this sequel to her Essence bestsellers, The Living Blood and My Soul to Keep, fan-favorite Tananarive Due introduces readers to a new drug: Glow.

Said to heal almost any illness, Glow gets its power from the blood of immortals, and it’s up to the Blood Colony, a small but powerful group of immortals, to keep the supplies coming so that AIDS and other diseases will be wiped out.

Meet Fana Wolde, seventeen years old, the only immortal born with the Living Blood. She can read minds and her injuries heal immediately. When her best friend, a mortal, is imprisoned by Fana’s family, Fana helps her escape and together they run away from Fana’s protected home in Washington State to join the Underground Railroad of Glow peddlers.

But Fana has more than her parents to worry about: Glow peddlers are being murdered by a violent, hundredyear- old sect with ties to the Vatican. Now, when Fana is most vulnerable, she is being hunted to fulfill an ancient blood prophecy that could lead to countless deaths. While her people search for Fana and race to unravel the unknown sect’s mysterious origins, Fana must learn to confront the deadly forces—or she and everyone she loves will die.

Tananarive Due is a former features writer and columnist for the Miami Herald. She has written two highly acclaimed novels: The Between and My Soul to Keep. Ms. Due makes her home in Longview, Washington.

Be the first to review “Blood Colony” Cancel reply

Parable of the Talents

The Year of the Witching