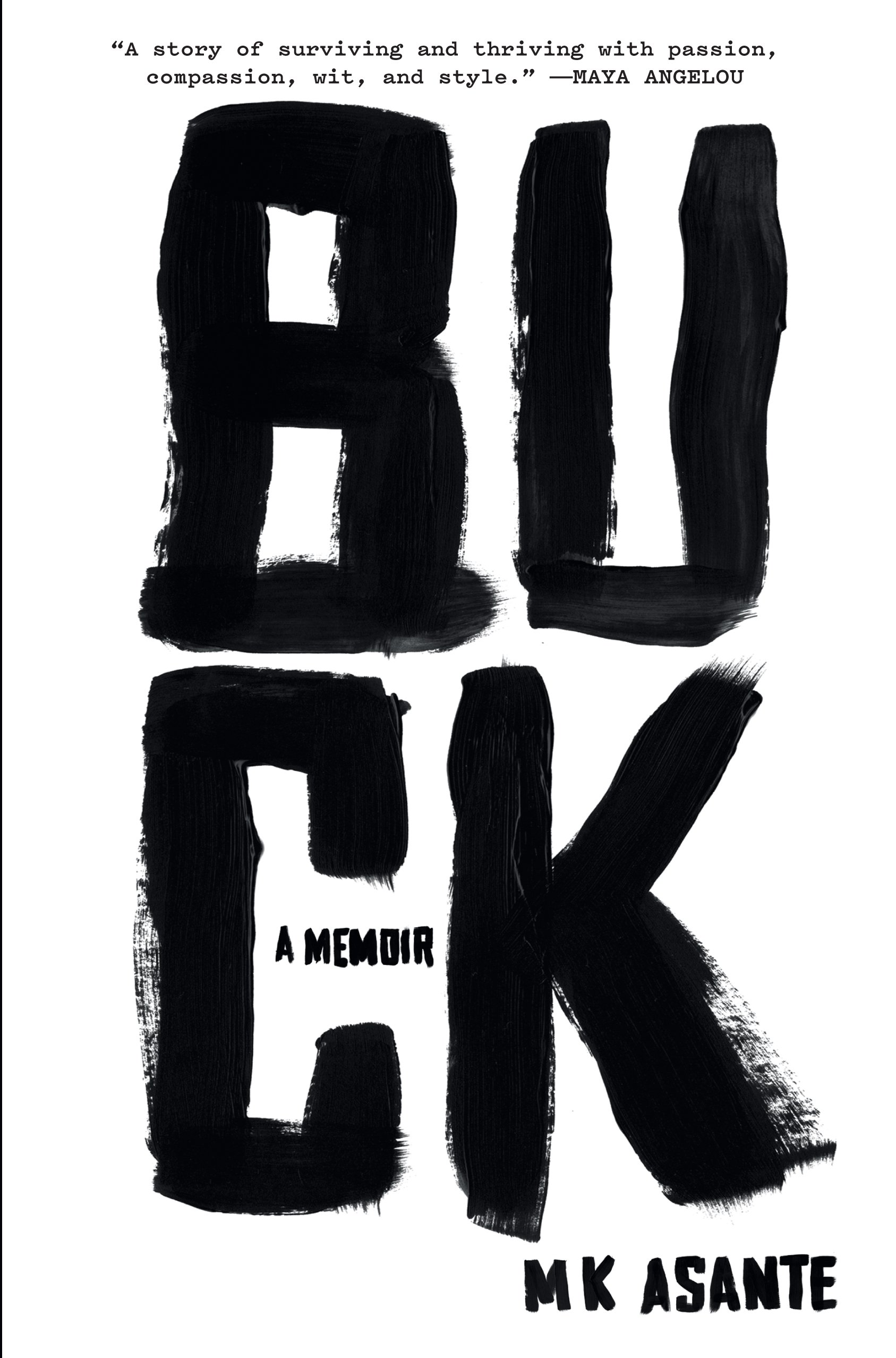 A coming-of-age story about navigating the wilds of urban America and the shrapnel of a self-destructing family, Buck shares the story of a generation through one original and riveting voice. MK Asante was born in Zimbabwe to American parents: his mother a dancer, his father a revered professor. But as a teenager, MK was alone on the streets of North Philadelphia, swept up in a world of drugs, sex, and violence.

MK’s memoir is an unforgettable tale of how one precocious, confused kid educated himself through gangs, rap, mystic cults, ghetto philosophy, and, eventually, books. It is an inspiring tribute to the power of literature to heal and redeem us.

MK Asante is an award-winning writer, filmmaker, hip-hop artist, and professor of creative writing and film at Morgan State University.

Be the first to review “Buck: A Memoir” Cancel reply

There Was a Country: A Personal History of Biafra