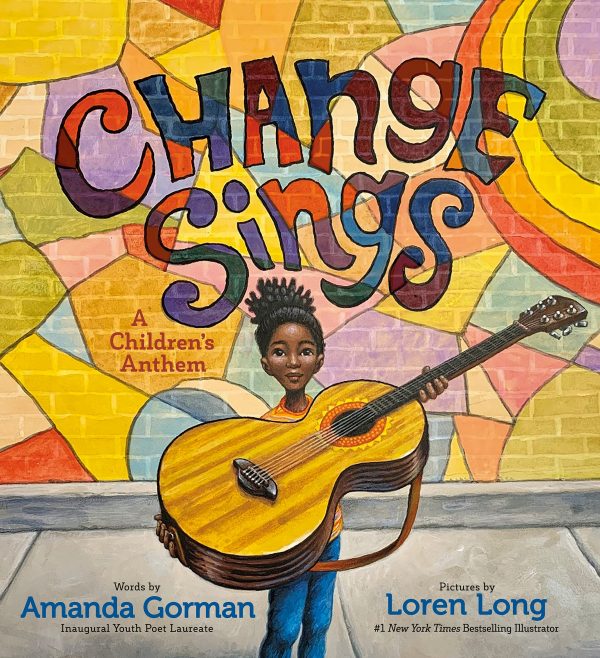 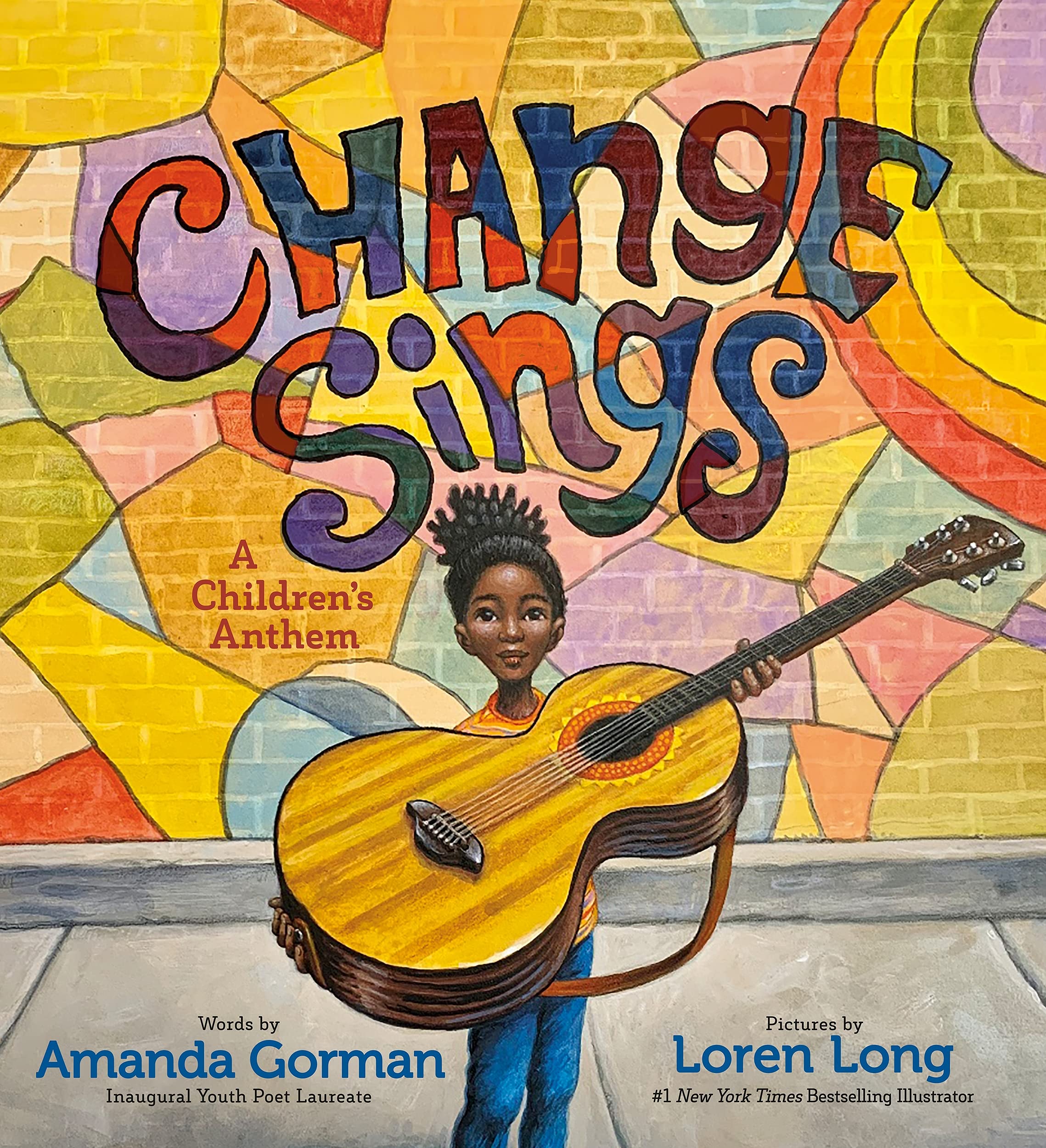 “I can hear change humming
In its loudest, proudest song.
I don’t fear change coming,
And so I sing along.”
In this stirring, much-anticipated picture book by presidential inaugural poet and activist Amanda Gorman, anything is possible when our voices join together. As a young girl leads a cast of characters on a musical journey, they learn that they have the power to make changes—big or small—in the world, in their communities, and in most importantly, in themselves.

With lyrical text and rhythmic illustrations that build to a dazzling crescendo by #1 New York Times bestselling illustrator Loren Long, Change Sings is a triumphant call to action for everyone to use their abilities to make a difference.

Born and raised in Los Angeles, she began writing at only a few years of age. Now her words have won her invitations to the Obama White House and to perform for Lin-Manuel Miranda, Al Gore, Secretary Hillary Clinton, Malala Yousafzai, and others. Amanda has performed multiple commissioned poems for CBS This Morning and she has spoken at events and venues across the country, including the Library of Congress and Lincoln Center. She has received a Genius Grant from OZY Media, as well as recognition from Scholastic Inc., YoungArts, the Glamour magazine College Women of the Year Awards, and the Webby Awards. She has written for the New York Times newsletter The Edit and penned the manifesto for Nike's 2020 Black History Month campaign. In 2017, Amanda Gorman was appointed the first-ever National Youth Poet Laureate by Urban Word – a program that supports Youth Poets Laureate in more than 60 cities, regions and states nationally. She is the recipient of the Poets & Writers Barnes & Noble Writers for Writers Award, and is the youngest board member of 826 National, the largest youth writing network in the United States.

Be the first to review “Change Sings: A Children’s Anthem” Cancel reply

Marley Dias Gets it Done And So Can You