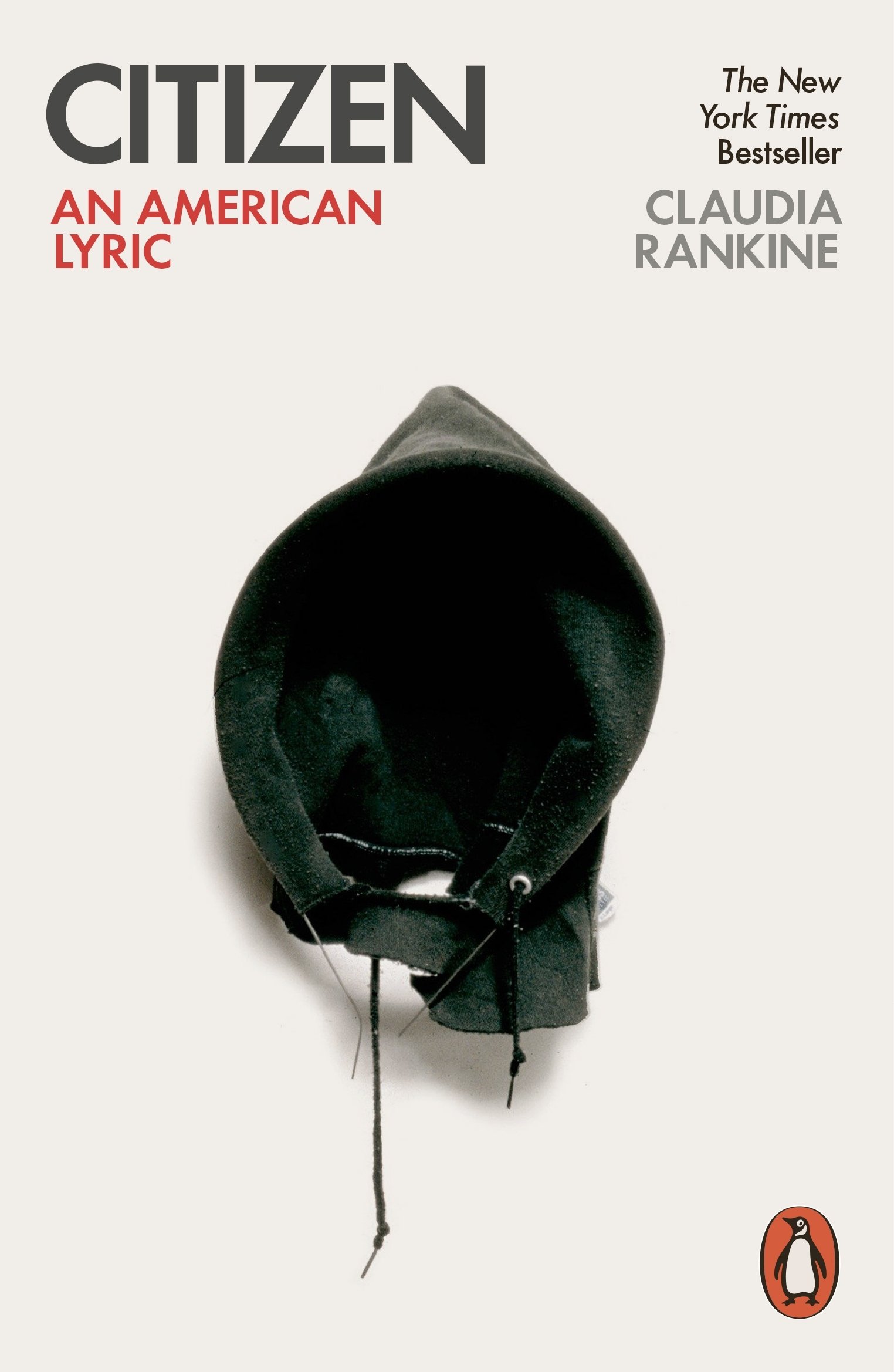 In this moving, critical and fiercely intelligent collection of prose poems, Claudia Rankine examines the experience of race and racism in Western society through sharp vignettes of everyday discrimination and prejudice, and longer meditations on the violence – whether linguistic or physical – which has impacted the lives of Serena Williams, Zinedine Zidane, Mark Duggan and others. Citizen weaves essays, images and poetry together to form a powerful testament to the individual and collective effects of racism in an ostensibly ‘post-race’ society.

Claudia Rankine (born 1963) is a poet, essayist, playwright and the editor of several anthologies. She is the author of five volumes of poetry, two plays and various essays. Rankine is a Chancellor of the Academy of American Poets and the Aerol Arnold Chair of English at the University of Southern California.

Her numerous awards and honors include the 2014 Morton Dauwen Zabel Award from the American Academy of Arts and Letters, the 2014 Jackson Poetry Prize, as well as a 2014 Lannan Foundation Literary Award. In 2005, Rankine was awarded the Academy Fellowship for distinguished poetic achievement by the Academy of American Poets. Rankine's work often blends genres and explores the subject matter of race and the imagination.

Be the first to review “Citizen” Cancel reply