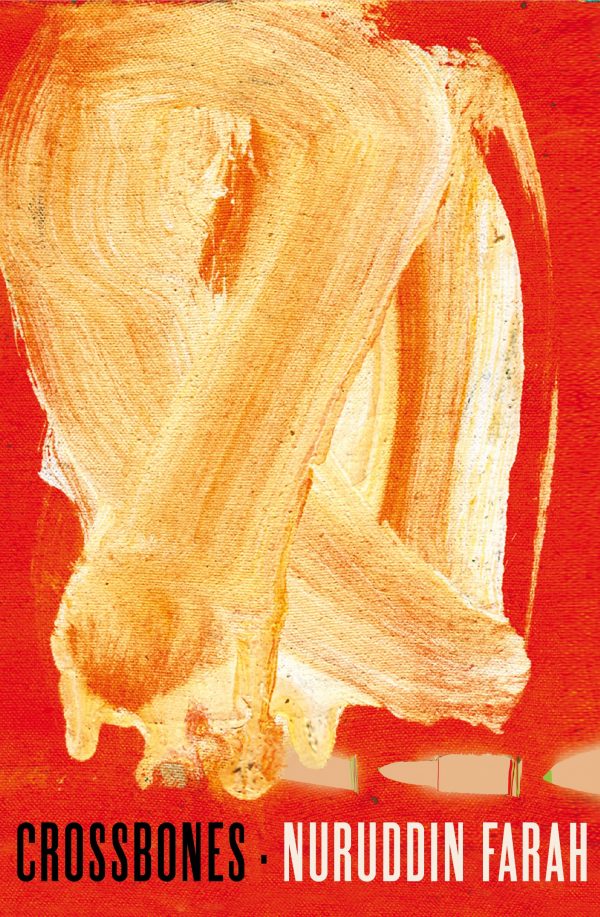 A dozen years after his last visit, Jeebleh returns to his beloved Mogadiscio to see old friends. He is accompanied by his son-in-law, Malik, a journalist intent on covering the region’s ongoing turmoil. What greets them at first is not the chaos Jeebleh remembers, however, but an eerie calm enforced by ubiquitous white-robed figures bearing whips.

Meanwhile, Malik’s brother, Ahl, has arrived in Puntland, the region notorious as a pirates’ base. Ahl is searching for his stepson, Taxliil, who has vanished from Minneapolis, apparently recruited by an imam allied to Somalia’s rising religious insurgency.

The brothers’ efforts draw them closer to Taxliil and deeper into the fabric of the country, even as Somalis brace themselves for an Ethiopian invasion. Jeebleh leaves Mogadiscio only a few hours before the borders are breached and raids descend from land and sea. As the uneasy quiet shatters and the city turns into a battle zone, the brothers experience firsthand the derailments of war.

Completing the trilogy that began with Links and Knots, Crossbones is a fascinating look at individuals caught in the maw of zealotry, profiteering, and political conflict, by one of our most highly acclaimed international writers.

Nuruddin Farah is the author of eleven previous novels, which have been translated into more than twenty languages and won numerous awards, including the Neustadt International Prize for Literature, “widely regarded as the most prestigious international literary award after the Nobel” (The New York Times). Born in Baidoa, Somalia, he now lives in Cape Town, South Africa.

Be the first to review “Crossbones” Cancel reply

The Cry of Winnie Mandela

An Act of Defiance

The Negro Grandsons of Vercingetorix