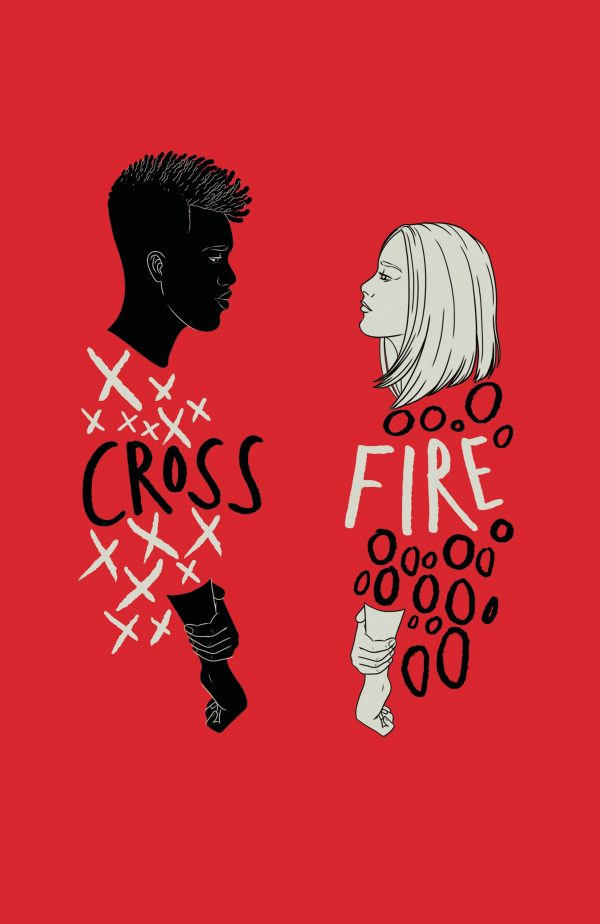 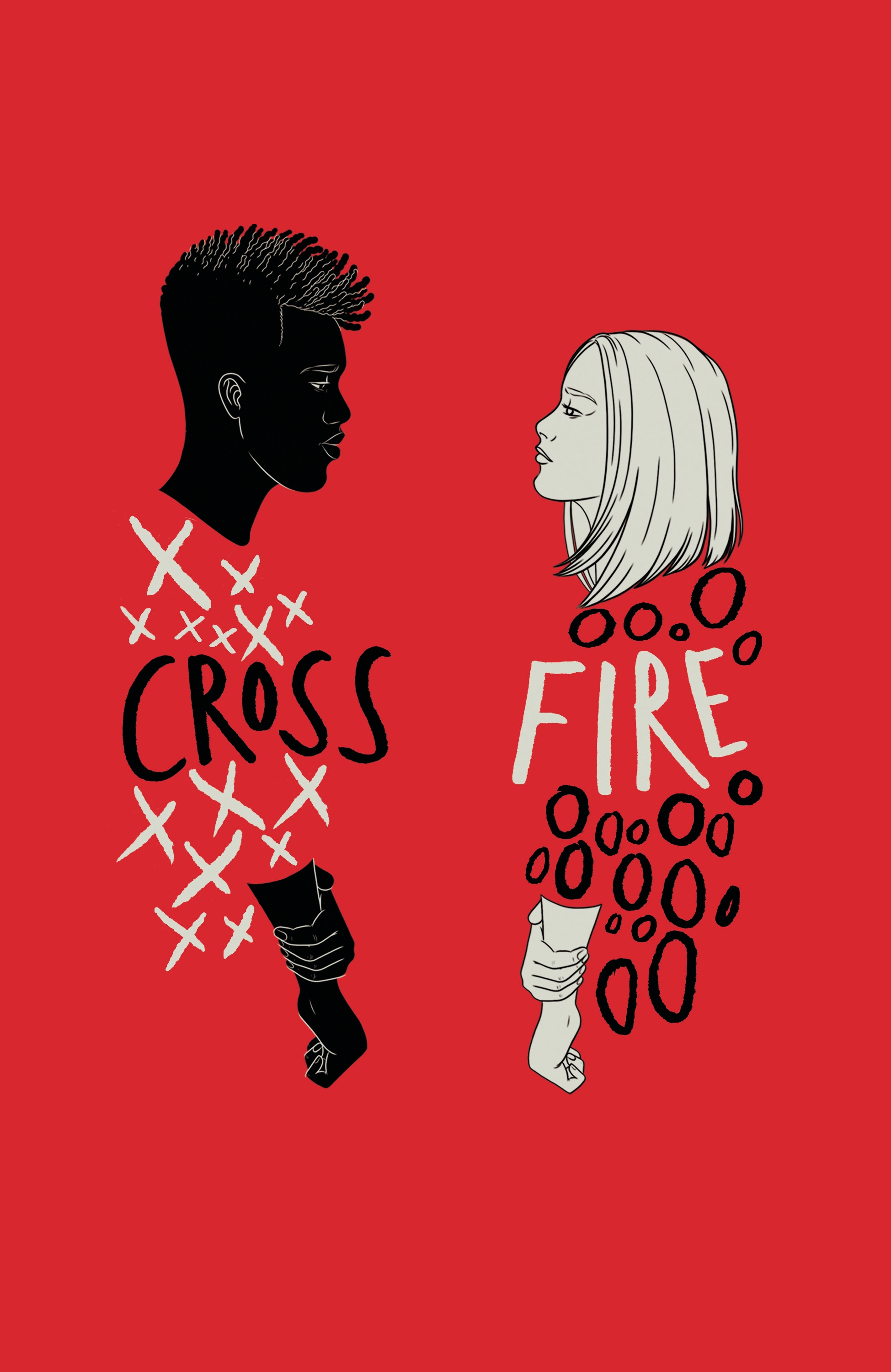 Years have passed since the love between Sephy – a Cross – and Callum – a Nought – destroyed their world and changed their families and society forever.

Society appears to be very different now. For the first time ever, a Nought Prime Minister – Tobey Durbridge – is in power. Race and class don’t divide people anymore. But things are never really that easy.

Because Tobey’s just been framed for murder, and the only way to free himself is to turn to his oldest friend – Callie-Rose.

Their families divisions run deep, and when two young people are kidnapped, their lives and everything they’ve fought for are put in the firing line.

And when you’re playing a game as dangerous as this one, it won’t be long before someone gets caught in the crossfire…

‘Rich in moral and social issues, it is devastating about racial attitudes’ THE SUNDAY TIMES, CHILDREN’S BOOK OF THE WEEK

Be the first to review “Crossfire (Noughts and Crosses)” Cancel reply