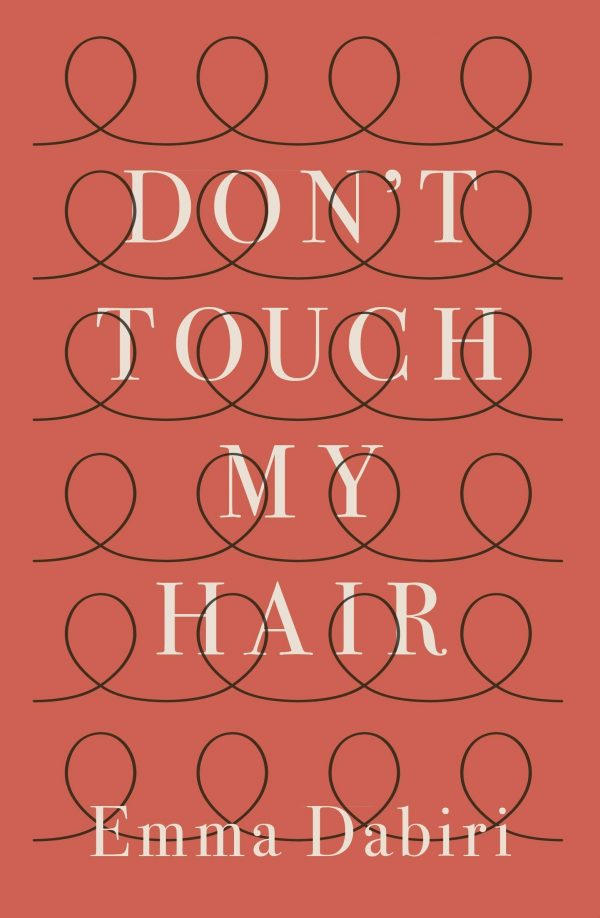 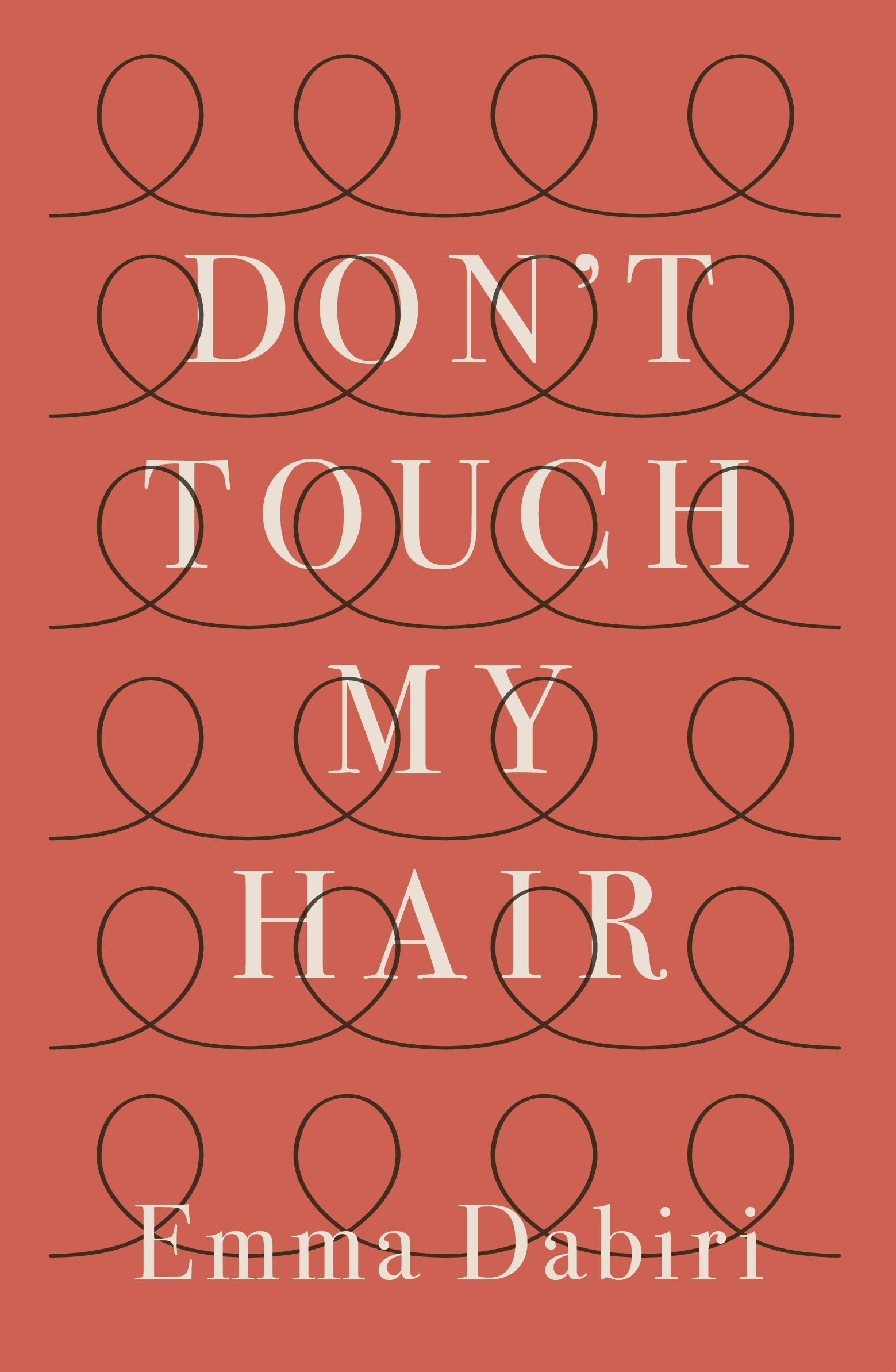 In this powerful book about why black hair matters, Emma Dabiri takes us from pre-colonial Africa, through the Harlem Renaissance, Black Power and on to today’s Natural Hair Movement, the Cultural Appropriation Wars and beyond. We look at everything from hair capitalists like Madam C.J. Walker in the early 1900s to the rise of Shea Moisture today, from women’s solidarity and friendship to ‘black people time’, forgotten African scholars and the dubious provenance of Kim Kardashian’s braids.

The scope of black hairstyling ranges from pop culture to cosmology, from prehistoric times to the (afro)futuristic. Uncovering sophisticated indigenous mathematical systems in black hairstyles, alongside styles that served as secret intelligence networks leading enslaved Africans to freedom, Don’t Touch My Hair proves that far from being only hair, black hairstyling culture can be understood as an allegory for black oppression and, ultimately, liberation.

Emma Dabiri is a teaching fellow in the Africa department at SOAS and a Visual Sociology PhD researcher at Goldsmiths. She has been published in a number of anthologies - alongside such post-colonial heavyweights as Homi Bhabha and Achille Mbembe - academic journals, as well as the national press. A regular BBC face she presented 'Back in Time Brixton' (BBC2), 'Britain's Lost Masterpieces' (BBC4), as well as the sociological experiment 'Is Love Racist?' (Ch4). Most recently, she hosted Radio 4's critically-acclaimed documentary 'Journeys into Afro-futurism'.

Incredible Journey: Stories That Move You