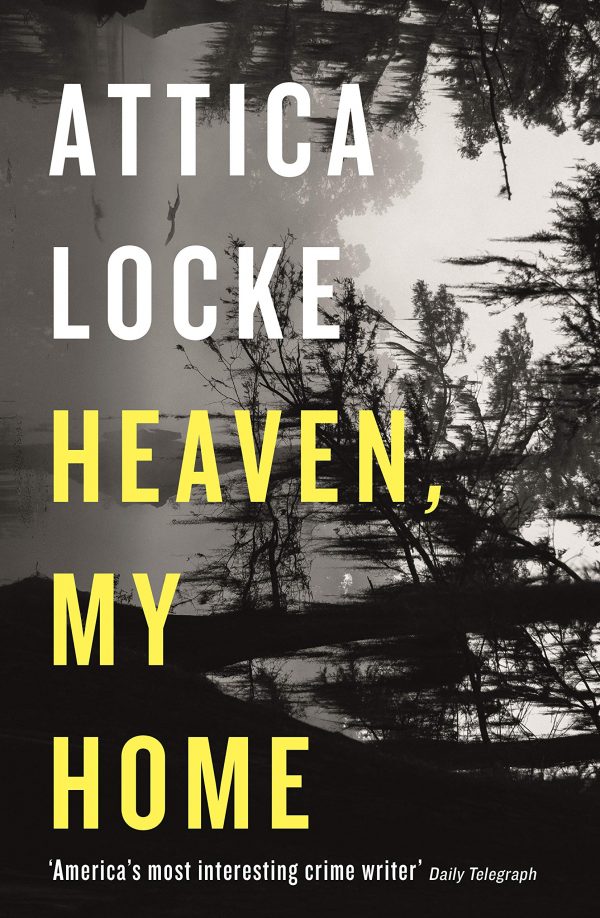 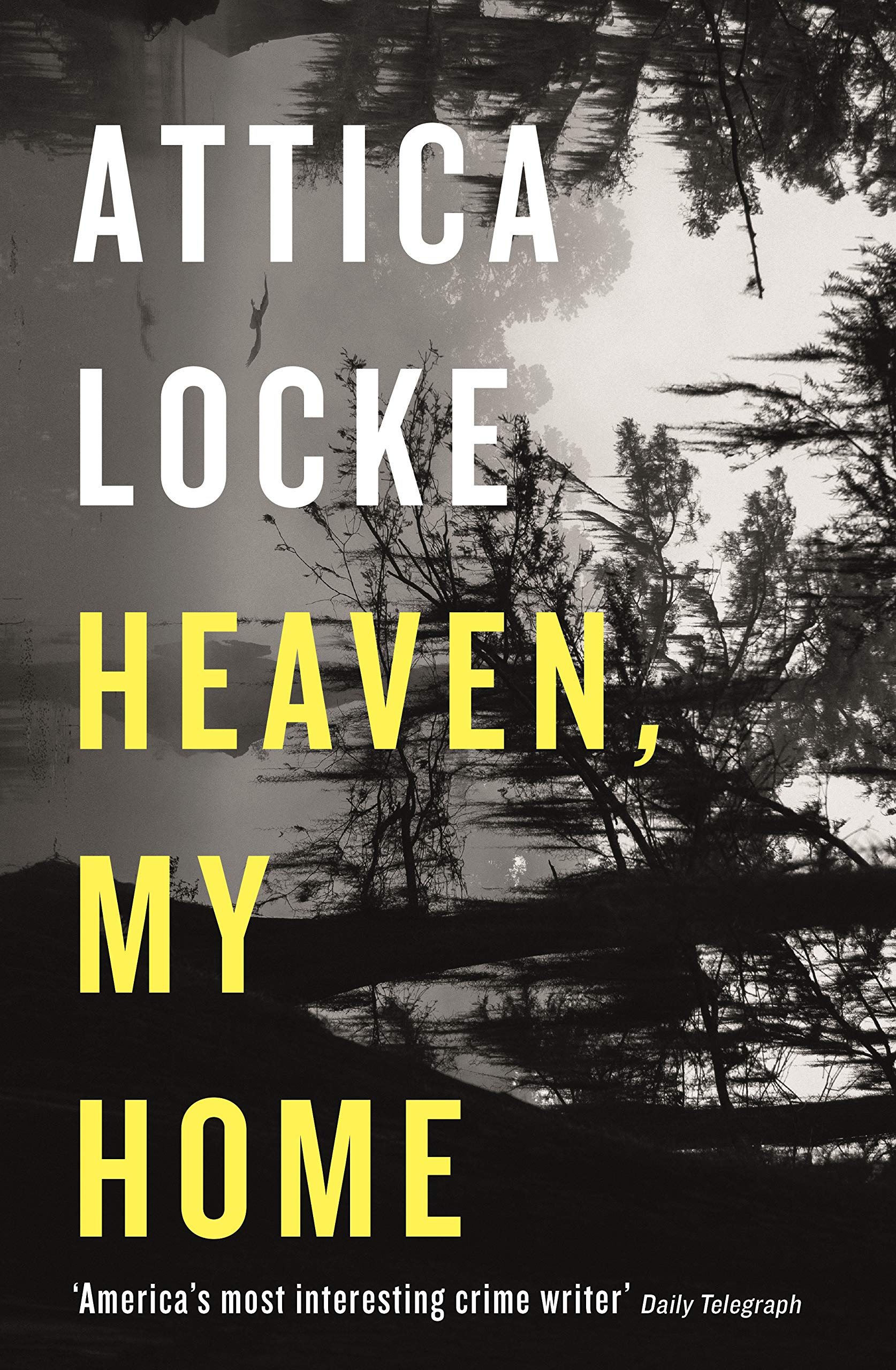 9-year-old Levi King knew he should have left for home sooner; now he’s alone in the darkness of vast Caddo Lake, in a boat whose motor just died. A sudden noise distracts him – and all goes dark.

Darren Mathews is trying to emerge from another kind of darkness; after the events of his previous investigation, his marriage is in a precarious state of re-building, and his career and reputation lie in the hands of his mother, who’s never exactly had his best interests at heart. Now she holds the key to his freedom, and she’s not above a little maternal blackmail to press her advantage.

An unlikely possibility of rescue arrives in the form of a case down Highway 59, in a small lakeside town where the local economy thrives on nostalgia for ante-bellum Texas – and some of the era’s racial attitudes still thrive as well. Levi’s disappearance has links to Darren’s last case, and to a wealthy businesswoman, the boy’s grandmother, who seems more concerned about the fate of her business than that of her grandson.

Darren has to battle centuries-old suspicions and prejudices, as well as threats that have been reignited in the current political climate, as he races to find the boy, and to save himself.

Attica Locke proves that the acclaim and awards for Bluebird, Bluebird were justly deserved, in this thrilling new novel about crimes old and new.

Attica Locke (born 1974 in Houston, Texas) is an American fiction author and writer/producer for television and film.

Be the first to review “Heaven, My Home” Cancel reply

These Toxic Things : A Thriller