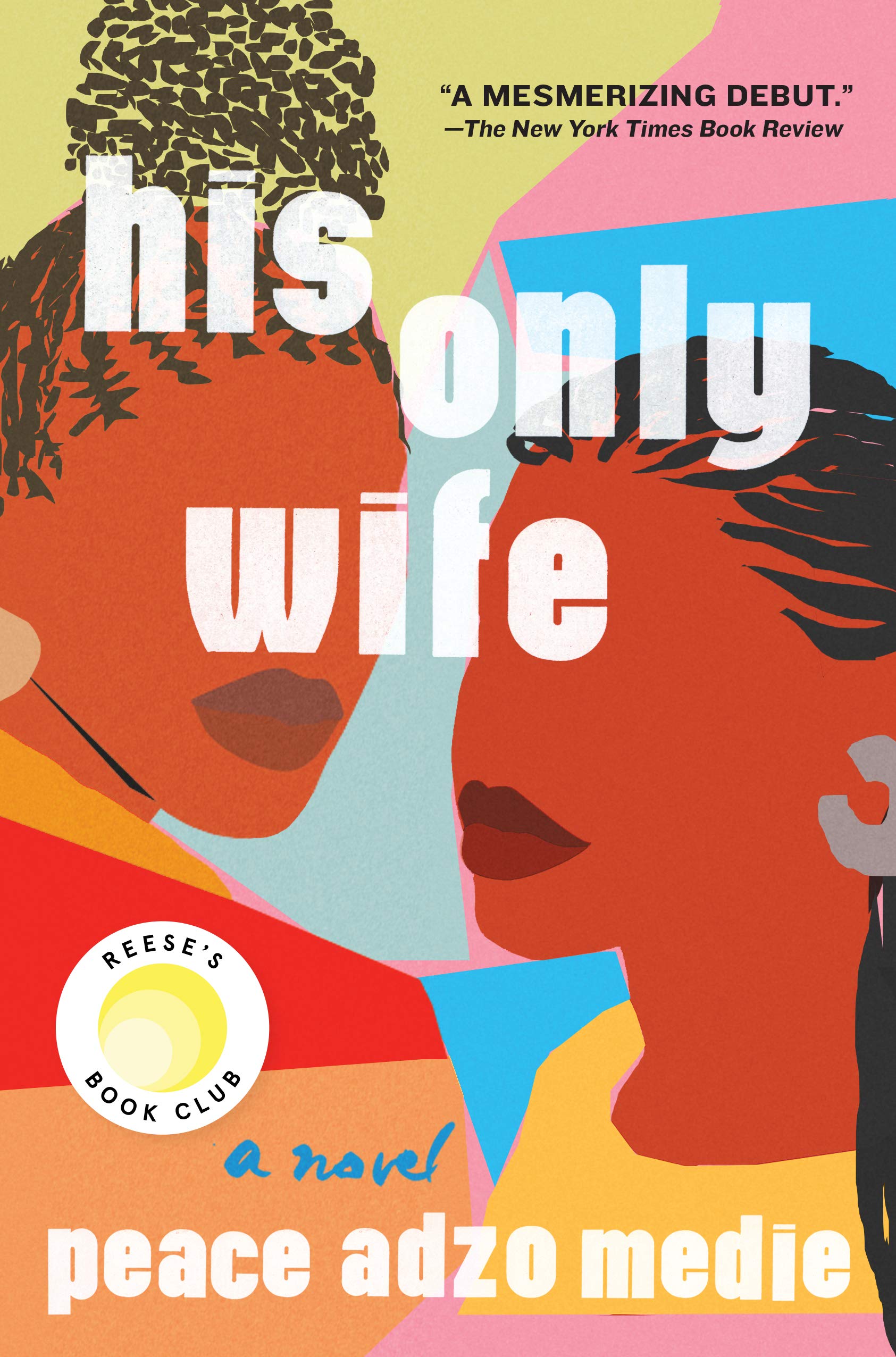 ‘Elikem married me in absentia; he did not come to our wedding.’

Afi Tekple is a young seamstress living in a small town in Ghana with her widowed mother. Even Afi doesn’t believe her future holds much excitement. Until one day she is offered a life-changing opportunity – a proposal of marriage from the wealthy family of Elikem Ganyo, a man she barely knows. Marriage could be the key to the life she’s always wanted, but when she meets Eli, she realises her fairy-tale ending might not be so straightforward. Elikem is not quite the catch he first seemed, and his affections are otherwise engaged. As she balances the often conflicting roles of wife, daughter, niece and sister-in-law, Afi starts to question whether she has made the right choice.

Bursting with warmth and humour, His Only Wife is a witty, smart and moving comedy-of-manners about the search for independence, and the rules that might have to be broken along the way.

Be the first to review “His Only Wife” Cancel reply