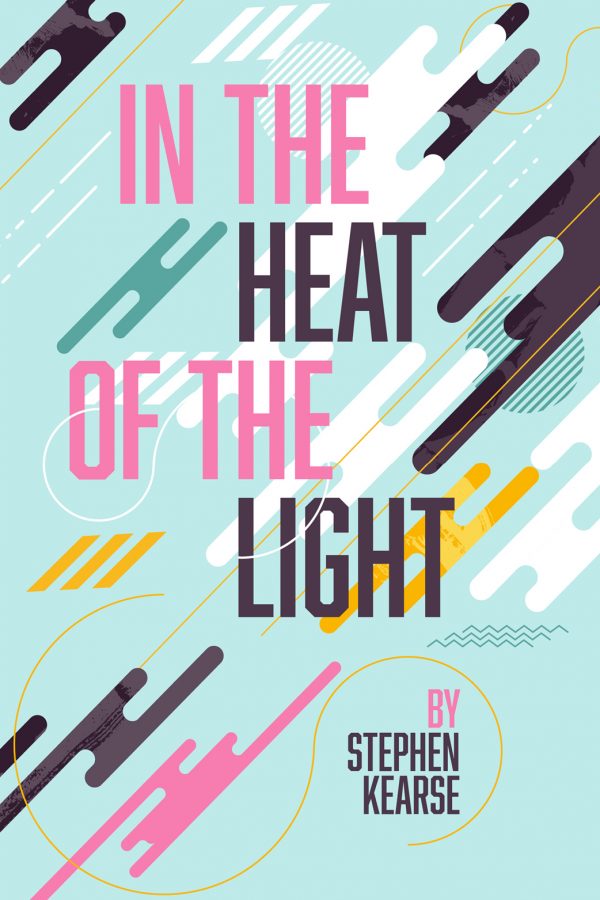 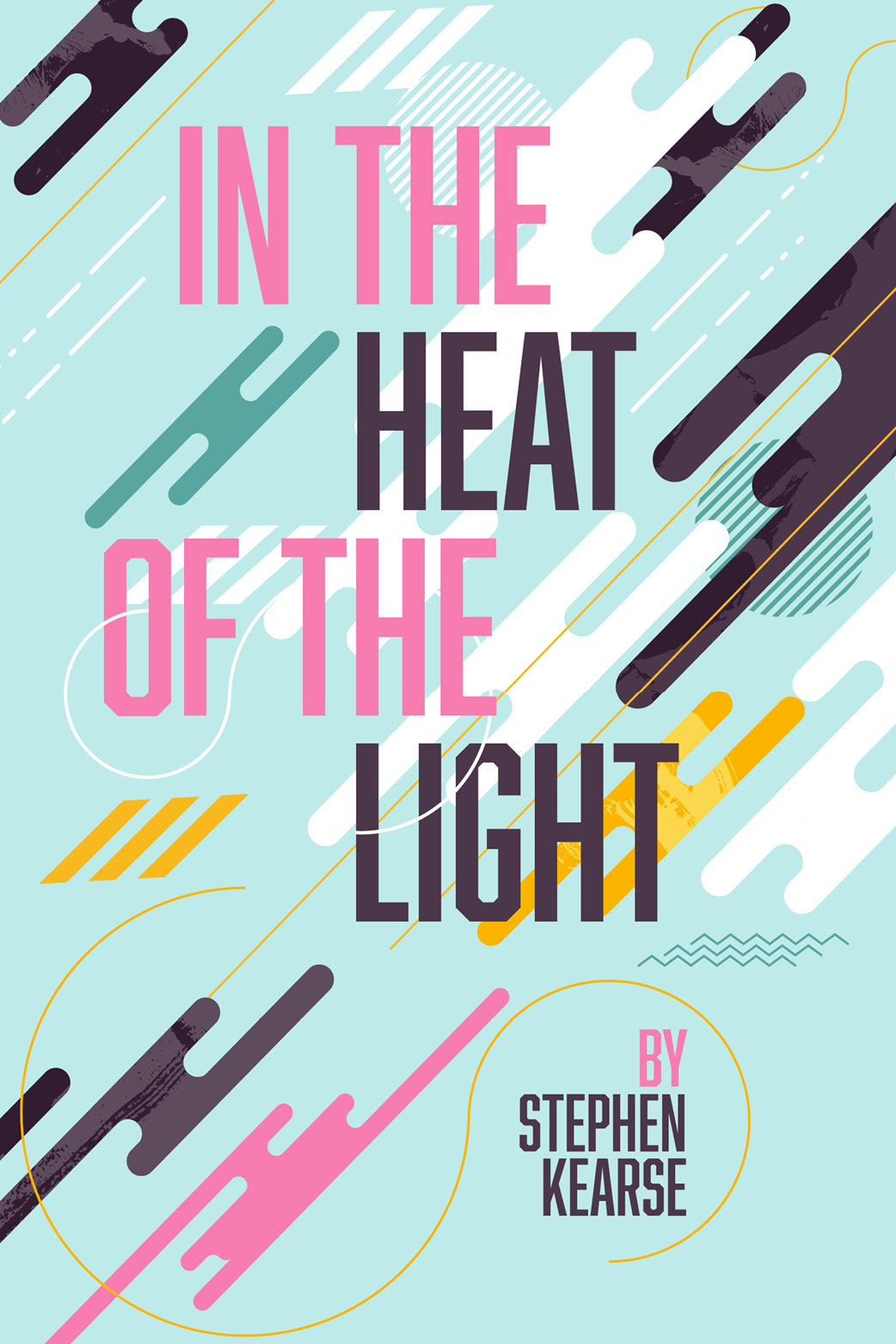 During a brutally hot Atlanta summer, a crew of Black teenagers deals with the aftermath of their biggest tag: an audacious defacement of the United States’ largest bas-relief monument to the Confederacy. They never exactly planned to hit Stone Mountain–things just got out of hand.

But as June gives way to July and the temperature keeps rising, the crew can’t quite manage to get anything back under control. Instead, each struggles with conflicting allegiances and problems they’re not quite ready to handle, and they hurtle toward the summer’s end and a future that threatens to pull them apart for good.

Meanwhile, two FBI agents attempt to untangle the knot of rage, alliances, and tensions that led to the tag, getting in deep and ultimately revealing their own dangerously different professional agendas.

Set to a thumping soundtrack, rolling down suburban lanes and congested highways, In the Heat of the Light delivers a new twist on the old story of a crew of young friends drawn in different directions on the verge of adulthood — one that is rooted in Black experiences of gentrification, Black Lives Matter, music, and a mosaic of Atlanta neighborhoods made up of families, food, and overwhelming change.

Stephen Kearse is a contributing writer for The Nation. He has contributed to The Baffler, Pitchfork, and The New York Times Magazine.