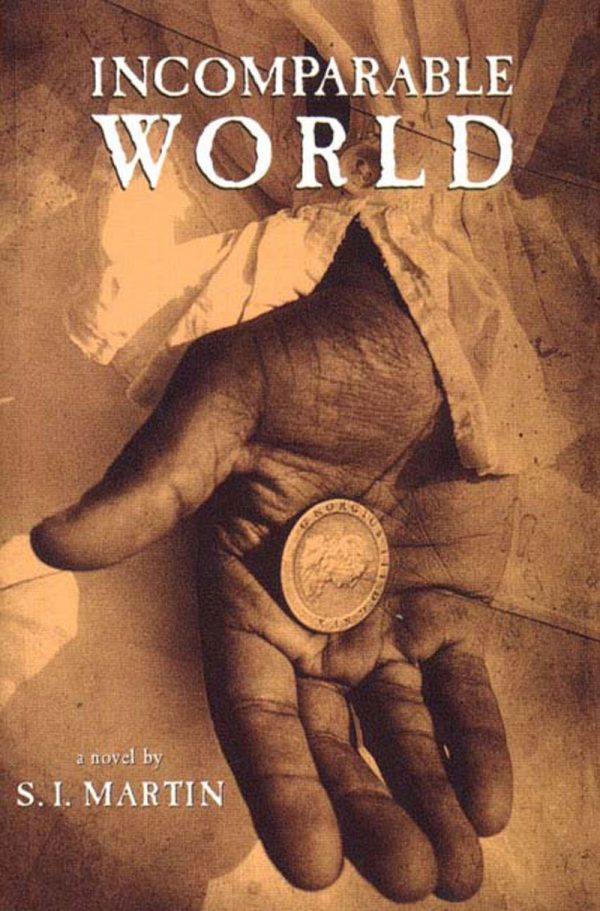 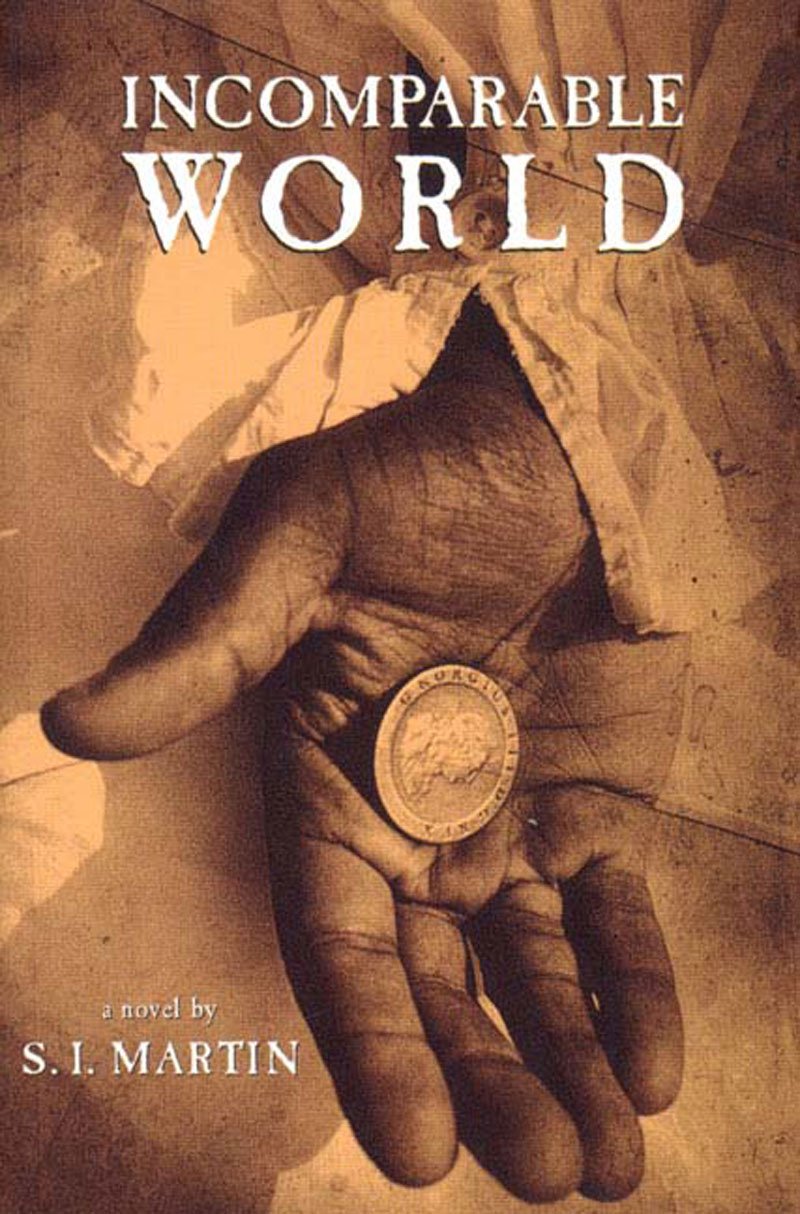 In the years just after the American Revolution, London was the unlikely refuge for thousands of black Americans who had fought for the British in exchange for a promise of freedom. Incomparable World is their story, an unconventional debut novel that follows the adventures of three African Americans who have escaped their master’s lash only to find themselves outcast once again — but this time on the harsh streets of London’s West End.

After the British defeat, Buckram, Georgie George and William Supple sail to London, preferring to attempt a new life there than face possible recapture and a return to slavery. Penniless, without any prospects for employment, and treated as outsiders by British society, they are forced into a life of hustling and petty crime. Their only hope for escape, Georgie George manages to convince them, is an outrageous robbery that would make them rich beyond their wildest dreams.

Full of vivid prose and accurate period detail, Incomparable World is a rich historical thriller that reveals a forgotten chapter of British and American history.

S. I. Martin is a museums consultant and author, specialising in Black British history and literature. He is the author of several books of historical fiction and non-fiction for teenage and adult readers, including Britain's Slave Trade (written for Channel 4 to tie in with its documentary of the same name), Jupiter Amidshops, Jupiter Williams and Incomparable World.

Be the first to review “Incomparable World” Cancel reply