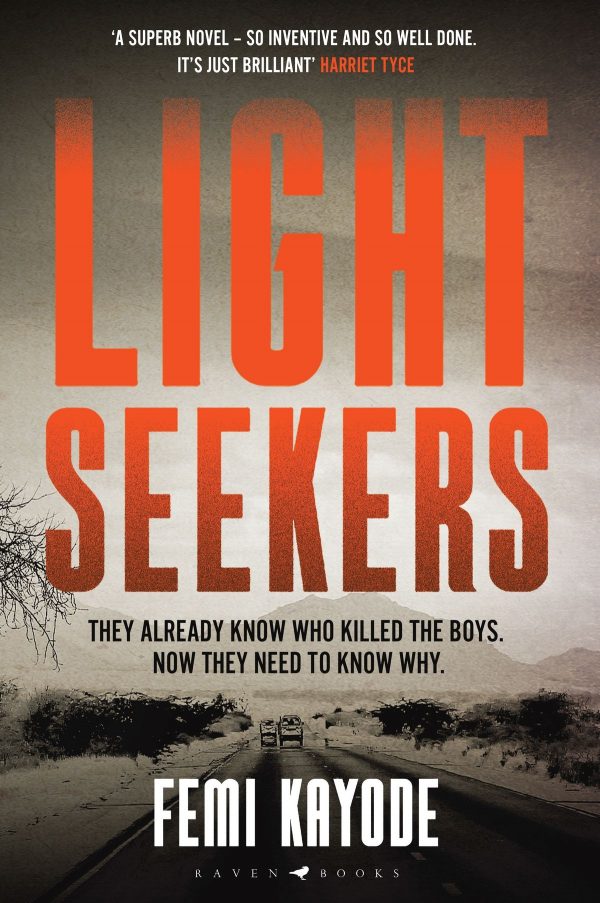 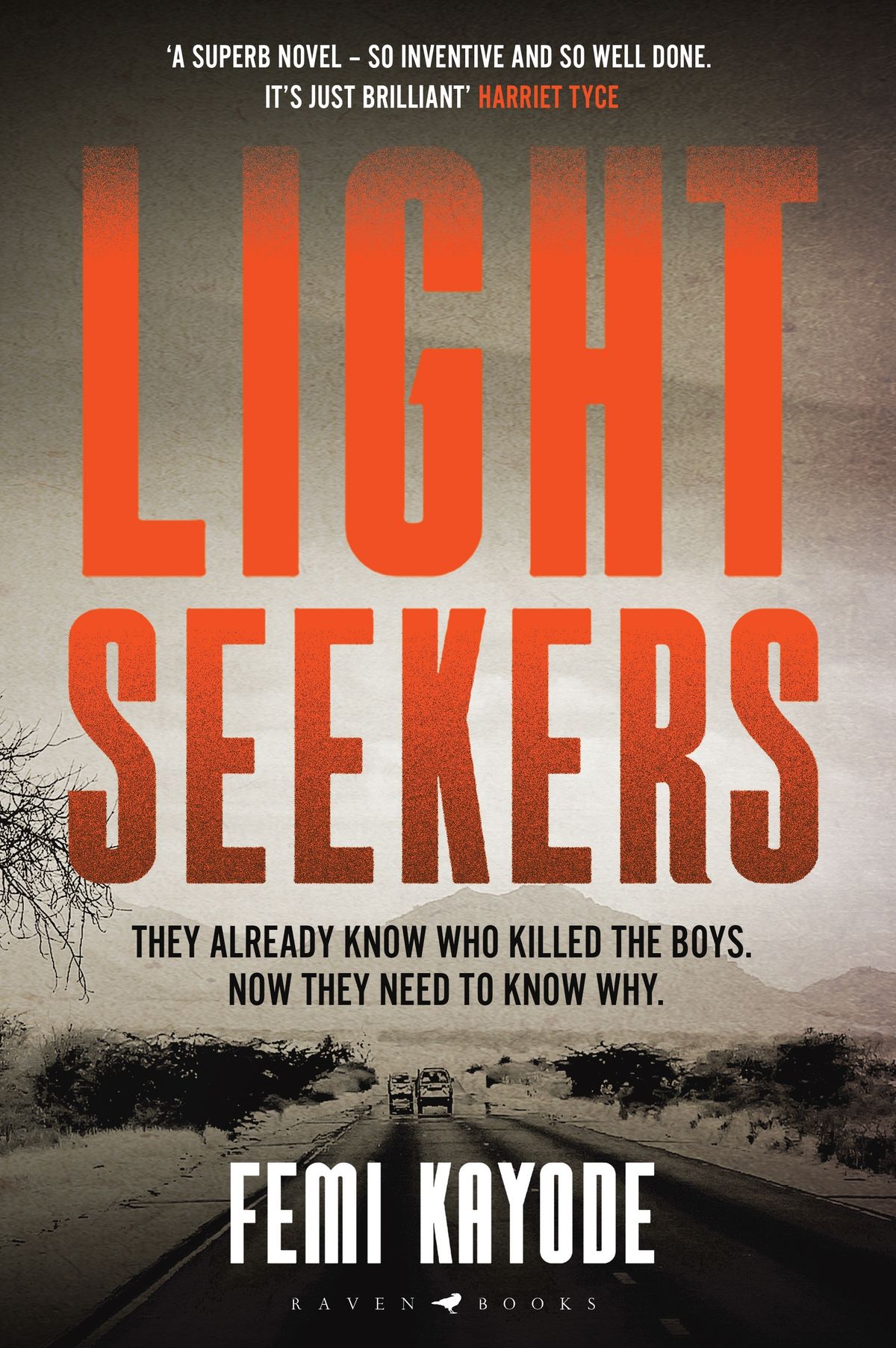 When Dr. Philip Taiwo is called on by a powerful Nigerian politician to investigate the public torture and murder of three university students in remote Port Harcourt, he has no idea that he’s about to be enveloped by a perilous case that is far from cold.

Philip is not a detective. He’s an investigative psychologist, an academic more interested in figuring out the why of a crime than actually solving it. But when he steps off the plane and into the dizzying frenzy of the provincial airport, he soon realizes that the murder of the Okriki Three isn’t as straightforward as he thought. With the help of his loyal and streetwise personal driver, Chika, Philip must work against those actively conspiring against him to parse together the truth of what happened to these students.

A thrilling and atmospheric mystery, and an unforgettable portrait of the contemporary Nigerian sociopolitical landscape, Lightseekers is a wrenching novel tackling the porousness between the first and third worlds, the enduring strength of tribalism and homeland identity, and the human need for connection in the face of isolation.

Femi Kayode has spent the last two decades in advertising. In fits and starts. In between, he was a Packard Gates Fellow in Film at the University of Southern California and a Gates Fellow in International Health at the University of Washington. He also managed to build an impressive resume on prime-time television by creating, writing and developing several award-winning TV dramas.

He recently completed an MA in Crime Fiction at the University of East Anglia, where his novel Lightseekers won the Little, Brown / UEA Crime Fiction Award.

Lightseekers is his first novel and the beginning of a series of books based on the investigations of Dr Philip K. Talwo. He lives in Namibia with his wife, two sons and two overly friendly dogs.

Be the first to review “Lightseekers” Cancel reply

The Screaming of the Innocent