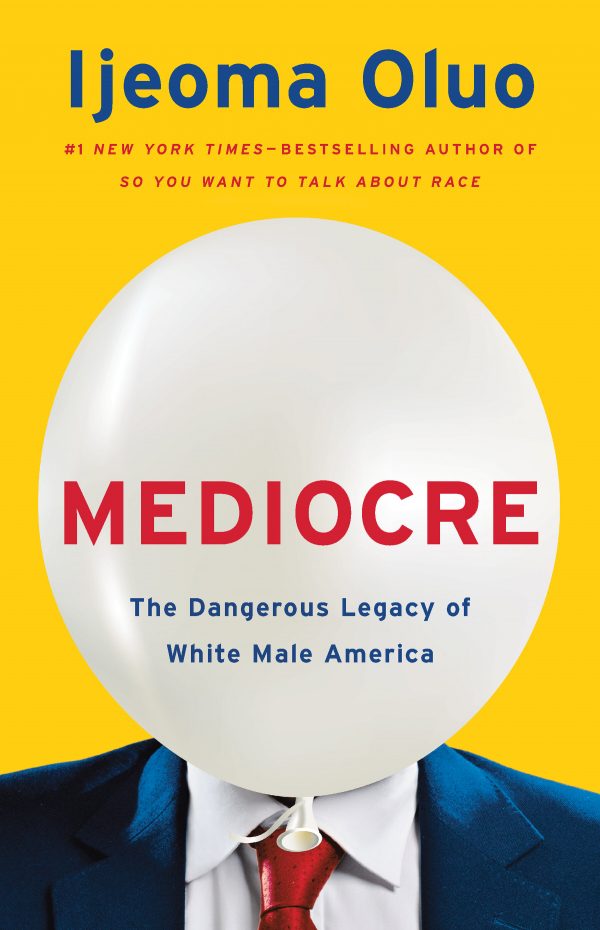 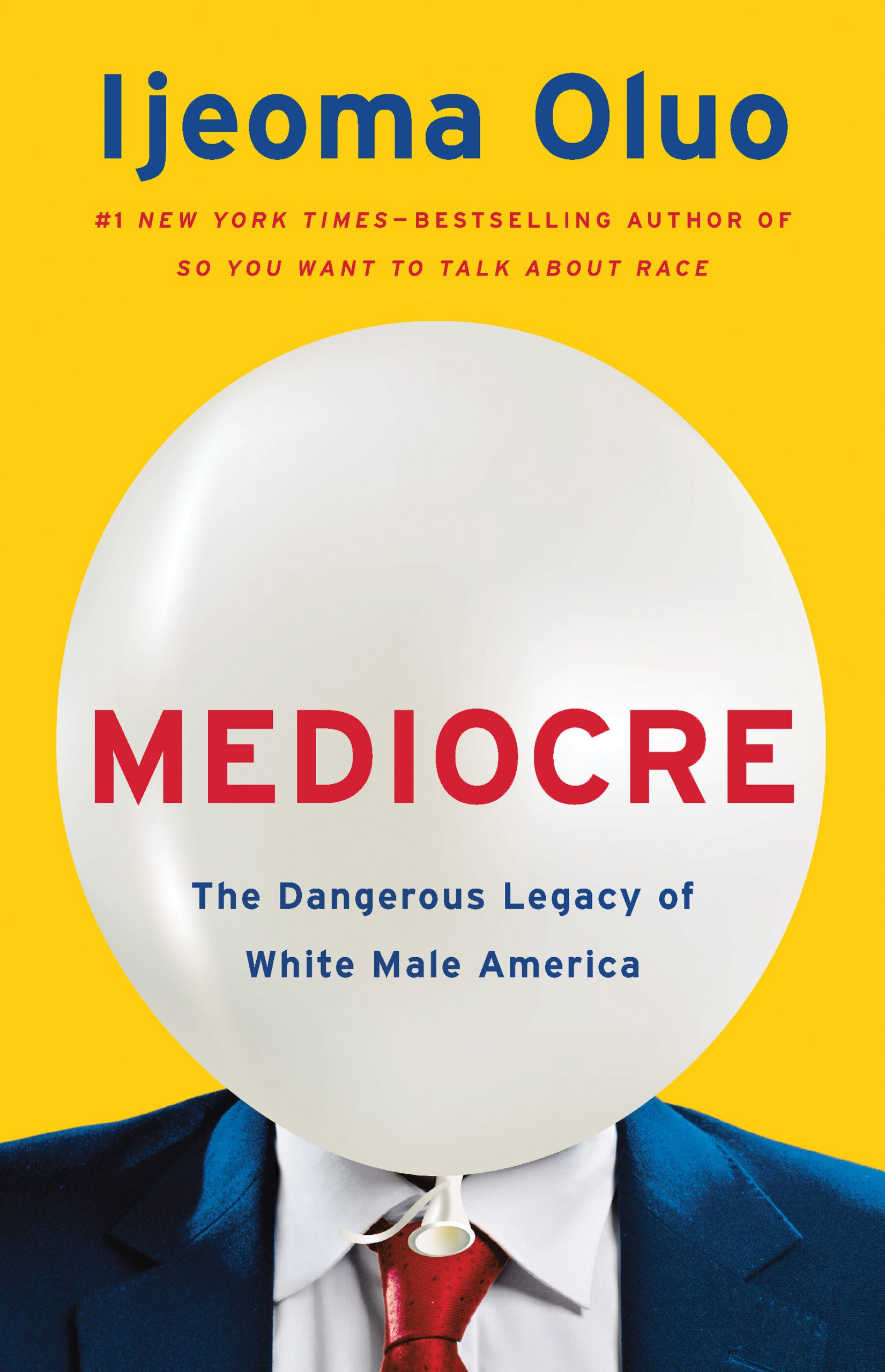 What happens to a country that tells generation after generation of white men that they deserve power? What happens when success is defined by status over women and people of colour, instead of actual accomplishments?

Through the last 150 years of American history — from the post-Reconstruction South and the mythic stories of cowboys, to the present-day controversy over NFL protests and the backlash against the rise of women in politics — Ijeoma Oluo exposes the devastating consequences of white male supremacy on women, people of colour, and white men themselves.

As provocative as it is essential, Mediocre investigates the real costs of white male power in order to imagine a new white male identity, one free from racism and sexism.

Ijeoma Oluo is a Seattle-based writer, speaker, and Internet Yeller. She’s the author of the New York Times Best-Seller So You Want to Talk about Race, published in January by Seal Press. Named one of the The Root’s 100 Most Influential African Americans in 2017, one of the Most Influential People in Seattle by Seattle Magazine, one of the 50 Most Influential Women in Seattle by Seattle Met, and winner of the of the 2018 Feminist Humanist Award by the American Humanist Society, Oluo’s work focuses primarily on issues of race and identity, feminism, social and mental health, social justice, the arts, and personal essay. Her writing has been featured in The Washington Post, NBC News, Elle Magazine, TIME, The Stranger, and the Guardian, among other outlets.

Be the first to review “Mediocre: The Dangerous Legacy of White Male America” Cancel reply

The Book of Khartoum: A City in Short Fiction