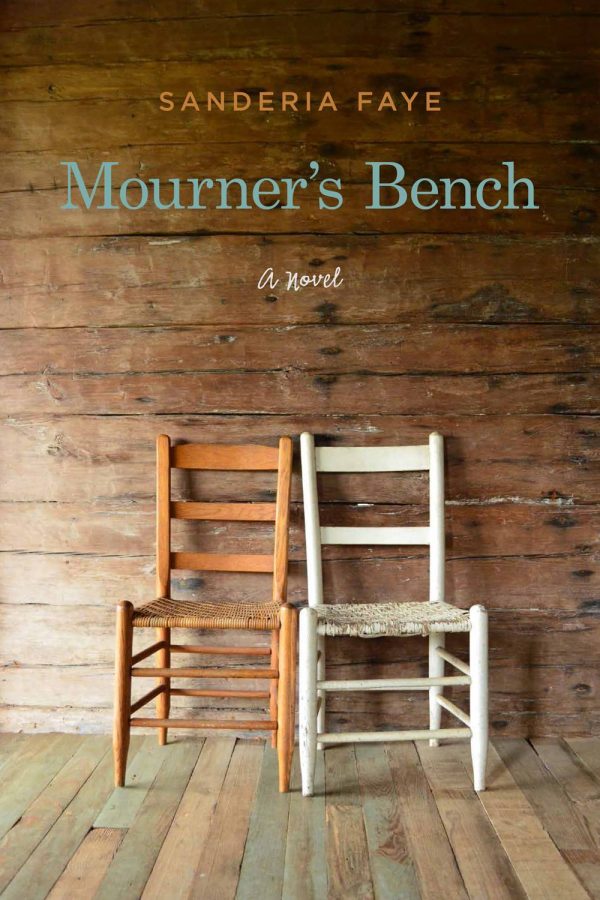 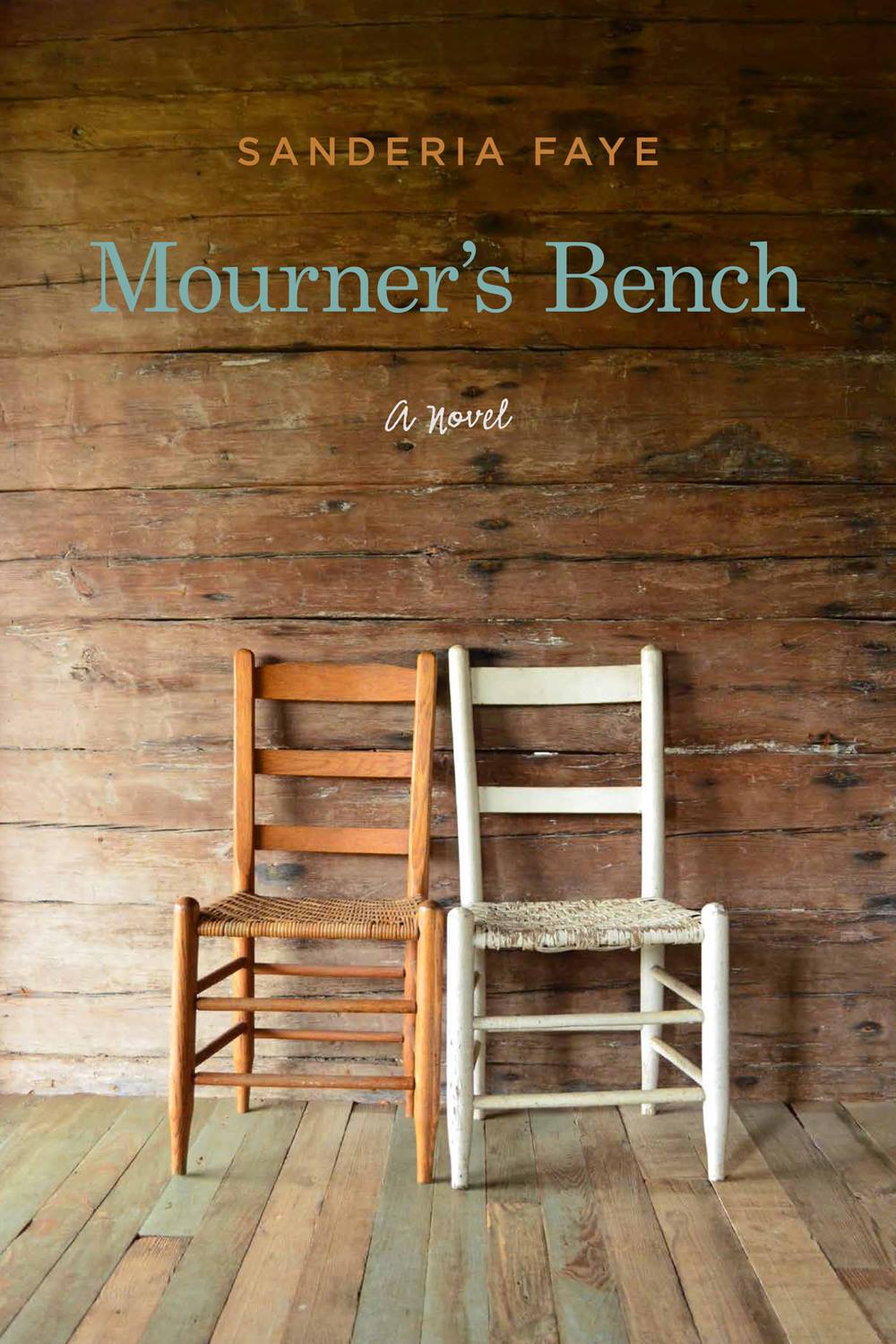 At the First Baptist Church of Maeby, Arkansas, the sins of the child belonged to the parents until the child turned thirteen. Sarah Jones was only eight years old in the summer of 1964, but with her mother Esther Mae on eight prayer lists and flipping around town with the generally mistrusted civil rights organizers, Sarah believed it was time to get baptized and take responsibility for her own sins. That would mean sitting on the mourner’s bench come revival, waiting for her sign, and then testifying in front of the whole church.

But first, Sarah would need to navigate the growing tensions of small-town Arkansas in the 1960s. Both smarter and more serious than her years (a “fifty-year-old mind in an eight-year-old body,” according to Esther), Sarah was torn between the traditions, religion, and work ethic of her community and the progressive civil rights and feminist politics of her mother, who had recently returned from art school in Chicago. When organizers from the Student Non-Violent Coordinating Committee (SNCC) came to town just as the revival was beginning, Sarah couldn’t help but be caught up in the turmoil. Most folks just wanted to keep the peace, and Reverend Jefferson called the SNCC organizers “the evil among us.” But her mother, along with local civil rights activist Carrie Dilworth, the SNCC organizers, Daisy Bates, attorney John Walker, and indeed most of the country, seemed determined to push Maeby toward integration.

With characters as vibrant and evocative as their setting, Mourner’s Bench is the story of a young girl coming to terms with religion, racism, and feminism while also navigating the terrain of early adolescence and trying to settle into her place in her family and community.

Sanderia Faye is a PhD candidate at the University of Texas, Dallas. She received an MFA from Arizona State University and a BS from the University of Arkansas, Pine Bluff. She is co-founder of Kimbilio Fiction, a Community of Writers of the African Diaspora. Mourner's Bench is her first novel.

Be the first to review “Mourner’s Bench: A Novel” Cancel reply