No Place to Call Home 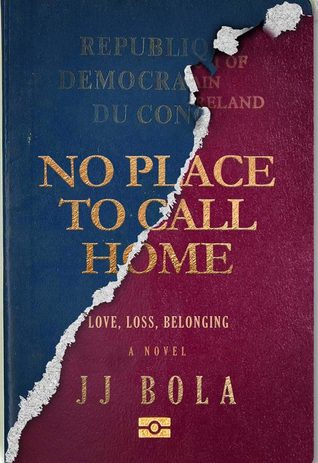 No Place to Call Home

A tale of love, loss, identity, and belonging, No Place to Call Home tells the story of a family who fled to the United Kingdom from their native Congo to escape the political violence under the dictator, Le Marchal.

The young son Jean starts at a new school and struggles to fit in. An unlikely friendship gets him into a string of sticky situations, eventually leading to a suspension. At home, his parents pressure him to focus on school and get his act together, to behave more like his star-student little sister.

As the family tries to integrate in and navigate modern British society while holding on to their roots and culture, they meet Tonton, a womanizer who loves alcohol and parties. Much to Jean’s father’s dismay, after losing his job, Tonton moves in with them. He introduces the family — via his church where colorful characters congregate — to a familiar community of fellow country-people, making them feel slightly less alone. The family begins to settle, but their current situation unravels and a threat to their future appears, while the fear of uncertainty remains.

JJ Bola is a Kinshasa-born, British writer and poet, based in London. He has written three collections of poetry as well as a novel, No Place to Call Home, and a non-fiction book about masculinity and patriarchy for young people, Mask Off: Masculinity Redefined.