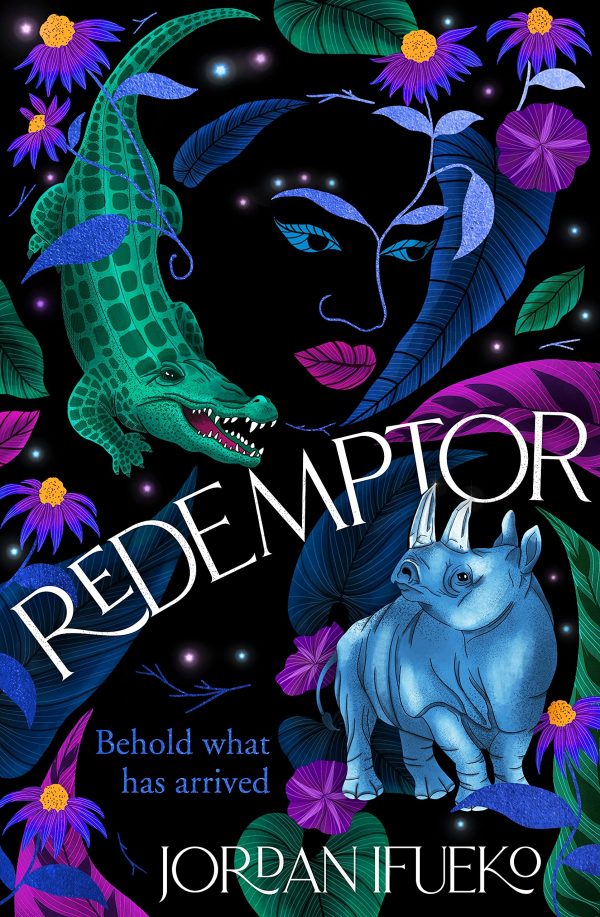 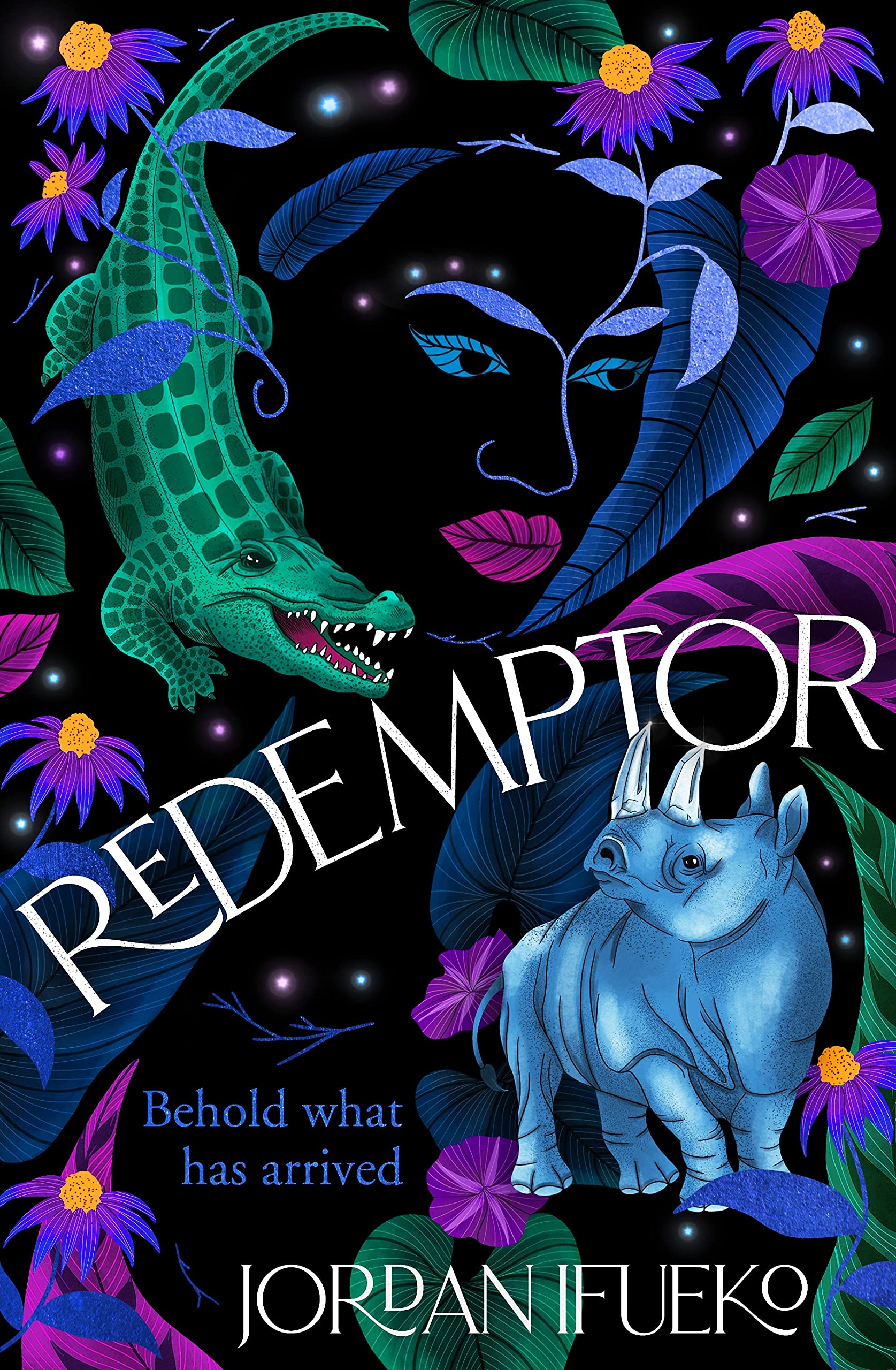 For the first time, an Empress Redemptor sits on Aritsar’s throne. To appease the sinister spirits of the dead, Tarisai must now anoint a council of her own, coming into her full power as a Raybearer. She must then descend into the Underworld, a sacrifice to end all future atrocities.

Tarisai is determined to survive. Or at least, that’s what she tells her increasingly distant circle of friends. Months into her shaky reign as empress, child spirits haunt her, demanding that she pay for past sins of the empire.

With the lives of her loved ones on the line, assassination attempts from unknown quarters, and a handsome new stranger she can’t quite trust, Tarisai fears the pressure may consume her.

In this finale to the RAYBEARER duology, Tarisai must learn whether to die for justice . . . or to live for it.

Jordan Ifueko is a Nigerian American writer who grew up eating fried plantains while reading comic books under a blanket fort. She now lives in Los Angeles with her husband and their collection of Black Panther Funko Pops. Raybearer is her debut novel.

Be the first to review “Redemptor” Cancel reply

The Hate U Give