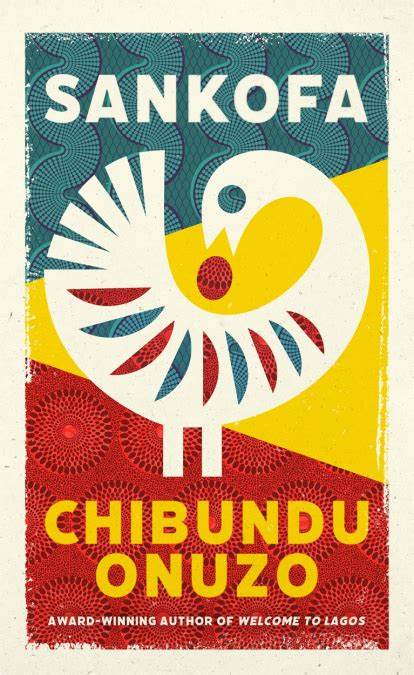 A funny, gripping and surprising story of a mixed-race British woman who goes in search of the West African father she never knew, by award-winning author Chibundu Onuzo.

‘A fantastic novel about a woman’s search for her personal, familial and national identity’ SEFI ATTA

Anna grew up in England with her white mother and knowing very little about her West African father. In middle age, after separating from her husband and with her daughter all grown up, she finds herself alone and wondering who she really is. Her mother’s death leads her to find her father’s student diaries, chronicling his involvement in radical politics in 1970s London. She discovers that he eventually became the president – some would say the dictator – of Bamana in West Africa. And he is still alive.

She decides to track him down and so begins a funny, painful, fascinating journey, and an exploration of race, identity and what we pass on to our children.

Imachibundu Oluwadara Onuzo FRSL (born 1991) is a Nigerian novelist. Her first novel, The Spider King's Daughter, won a Betty Trask Award,[1] was shortlisted for the Dylan Thomas Prize[2] and the Commonwealth Book Prize,[3] and was longlisted for the Desmond Elliott Prize[4] and the Etisalat Prize for Literature.[5]

Be the first to review “Sankofa” Cancel reply