Season of the Shadow 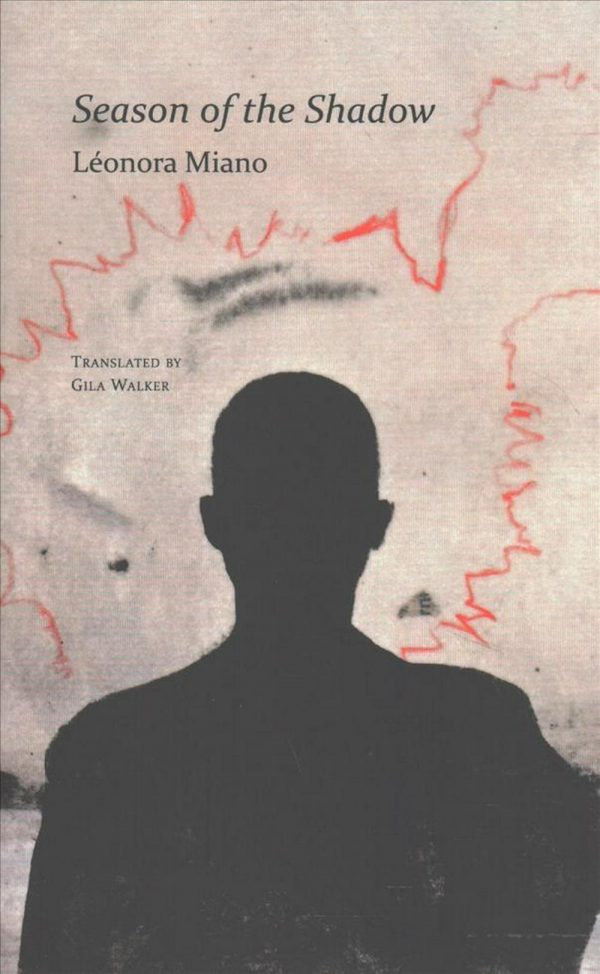 Season of the Shadow

This powerful novel presents the early days of the transatlantic slave trade from a new perspective: that of the sub-Saharan population that became its first victims. Cameroonian novelist Léonora Miano presents a world on the brink of disappearing—a pre-colonial civilization with roots that stretch back for centuries. One day, a group of villagers find twelve of their people missing. Where have they gone? Who is responsible? A collective dream, troubling a group of mothers in a communal dwelling, may have some of the answers, as the women’s missing sons call to them in terror; at the same time, a thick shadow settles over the huts, blocking out the light of day. It is the shadow of slavery, which will soon grow to blight the whole world.

Miano renders this brutal story in deliberately strange, dreamlike prose, befitting a situation that is, on its face, all but impossible for the villagers to believe.

Léonora Miano (born 1973, in Douala) is a Cameroonian author. She moved to France in 1991, where she first settled in Valenciennes and then in Nanterre to study American Literature.

She published her first novel, Dark Heart of the Night, which was well received by French critics, receiving six prizes: Les Lauriers Verts de la Forêt des Livres, Révélation (2005), the Louis Guilloux prize (2006), the Prix du Premier Roman de Femme (2006), the René-Fallet prize (2006), the Bernard-Palissy prize (2006),and the Cameroonian Excellence prize (2007). The Lire magazine awarded it with the title of the best first French novel in 2005.

Be the first to review “ Season of the Shadow” Cancel reply