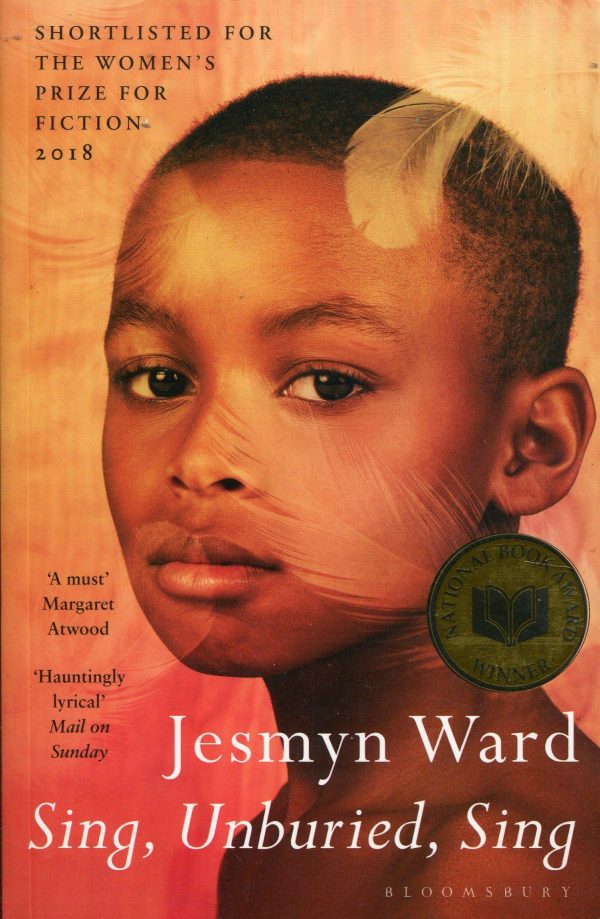 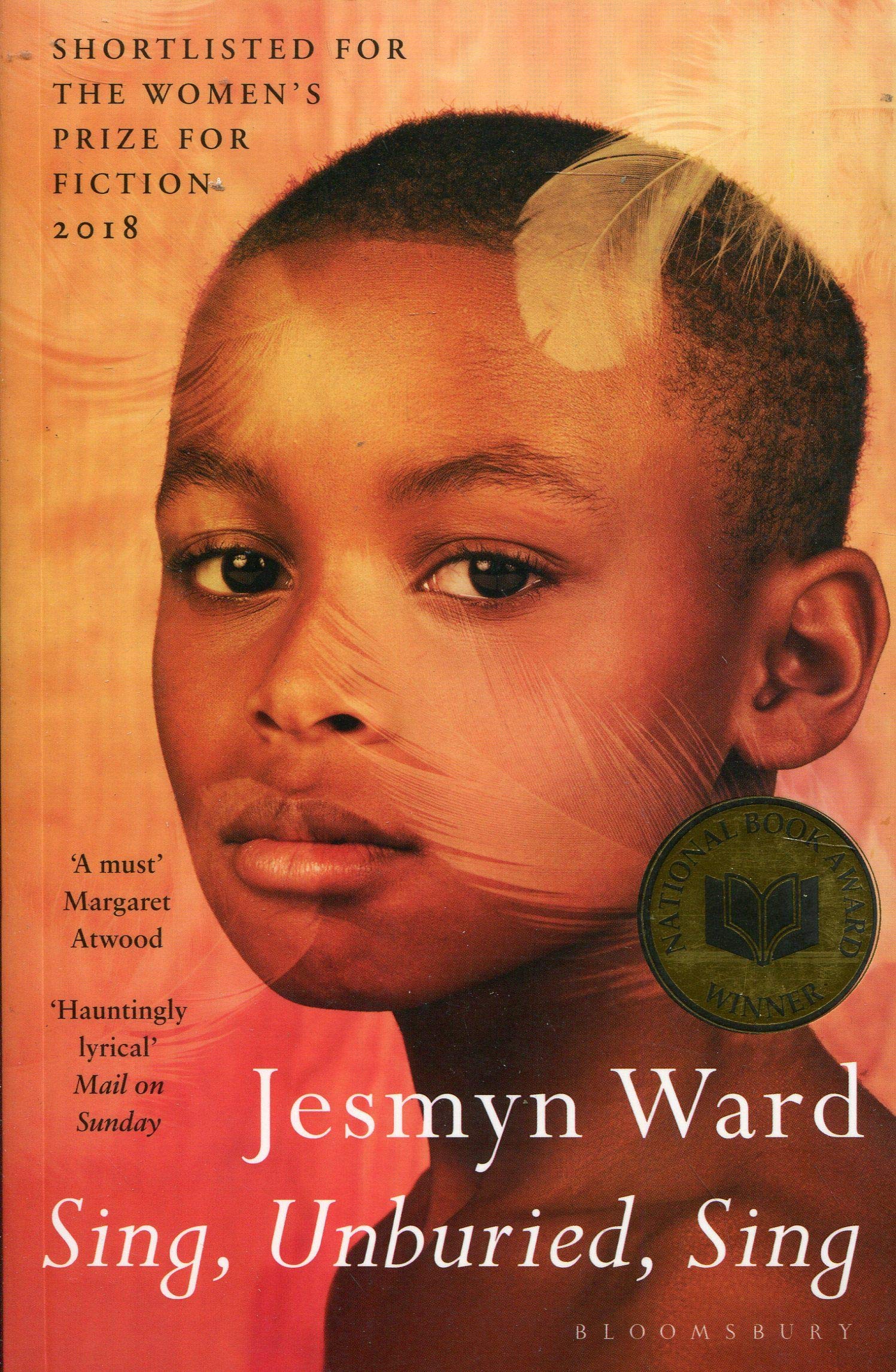 An intimate portrait of a family and an epic tale of hope and struggle, Sing, Unburied, Sing examines the ugly truths at the heart of the American story and the power – and limitations – of family bonds.

Jojo is thirteen years old and trying to understand what it means to be a man. His mother, Leonie, is in constant conflict with herself and those around her. She is black and her children’s father is white. Embattled in ways that reflect the brutal reality of her circumstances, she wants to be a better mother, but can’t put her children above her own needs, especially her drug use.

When the children’s father is released from prison, Leonie packs her kids and a friend into her car and drives north to the heart of Mississippi and Parchman Farm, the State Penitentiary. At Parchman, there is another boy, the ghost of a dead inmate who carries all of the ugly history of the South with him in his wandering. He too has something to teach Jojo about fathers and sons, about legacies, about violence, about love.

Jesmyn Ward (born April 1, 1977) is an American novelist and an associate professor of English at Tulane University. She won the 2011 National Book Award for Fiction for her second novel Salvage the Bones. She also received a 2012 Alex Award for the story about familial love and community in facing Hurricane Katrina.

Be the first to review “Sing, Unburied, Sing” Cancel reply