The Death of Comrade President 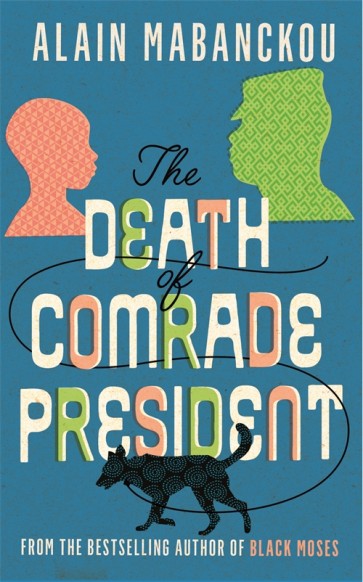 The Death of Comrade President

In Pointe-Noire, in the small neighbourhood of Voungou, on the family plot where young Michel lives with Maman Pauline and Papa Roger, life goes on. But Michel’s everyday cares – lost grocery money, the whims of his parents’ moods, their neighbours’ squabbling, his endless daydreaming – are soon swept away by the wind of history. In March 1977, just before the arrival of the short rainy season, Comrade President Marien Ngouabi is brutally murdered in Brazzaville, and not even naïve Michel can remain untouched.

Starting as a tender, wry portrait of an ordinary Congolese family, Alain Mabanckou quickly expands the scope of his story into a powerful examination of colonialism, decolonization and dead ends of the African continent. At a stroke Michel learns the realities of life – and how much must change for everything to stay the same.

Alain Mabanckou (born 24 February 1966) is a novelist, journalist, poet, and academic, a French citizen born in the Republic of the Congo, he is currently a Professor of Literature at UCLA. He is best known for his novels and non-fiction writing depicting the experience of contemporary Africa and the African diaspora in France. He is among the best known and most successful writers in the French language and one of the best known African writers in France. In some circles in Paris he is known as the Samuel Beckett of Africa. He is also controversial, and criticized by some African and diaspora writers for stating Africans bear responsibility for their own misfortune.