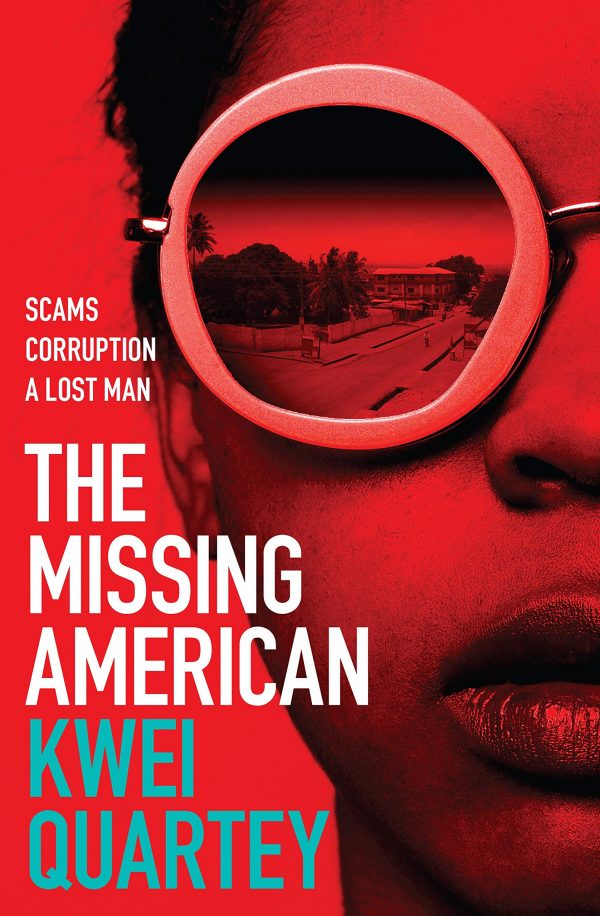 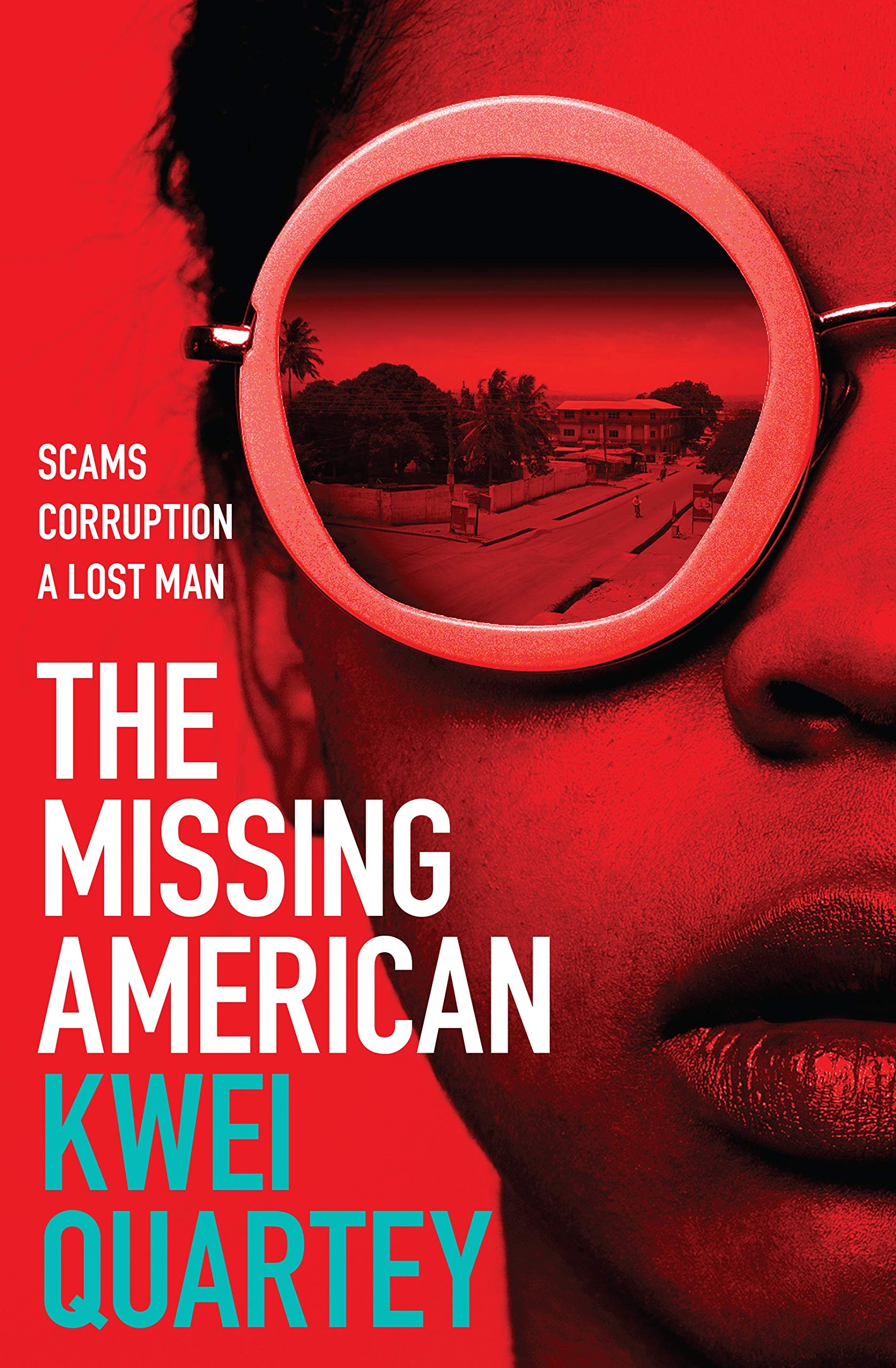 Accra private investigator Emma Djan’s first missing persons case will lead her to the darkest depths of the email scams and fetish priests in Ghana, the world’s Internet capital.

When her dreams of rising through the Accra police ranks like her late father crash around her, 26-year-old Emma Djan is unsure what will become of her career. Through a sympathetic former colleague, Emma gets an interview with a private detective agency that takes on cases of missing persons, theft, and infidelity. It’s not the future she imagined, but it’s her best option.

Meanwhile, Gordon Tilson, a middle-aged widower in Washington, DC, has found solace in an online community after his wife’s passing. Through the support group, he’s even met a young Ghanaian widow he’s come to care about. When her sister gets into a car accident, he sends her thousands of dollars to cover the hospital bill—to the horror of his only son, Derek. Then Gordon decides to surprise his new love by paying her a visit—and disappears. Fearing for his father’s life, Derek follows him across the world to Ghana, Internet capital of the world, where he and Emma will find themselves deep in a world of sakawa scams, fetish priests, and those willing to kill to protect their secrets.

Kwei Quartey was raised in Ghana by an African American mother and a Ghanaian father, both of whom were university lecturers. Dr. Quartey practices medicine in Southern California, rising early in the morning to write before going to work.

Be the first to review “The Missing American” Cancel reply

Links of a Chain

When No One Is Watching : A Thriller

These Toxic Things : A Thriller