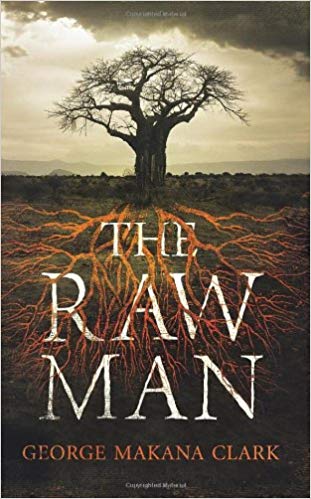 It begins with a journey. In a resurrected bungalow on the edge of the fledgling nation of Zimbabwe, Sergeant Gordon’s story has come to rest. He has borne it across drought-blasted floodplains and highlands, fleeing the copper mine which was his prison for many years.

Back there in the underground darkness his story first took form, told as it came to him: in patterns and pieces, forwards and backwards in time, until it became a breathing, speaking entity, moving out through the tunnels.

In sections oscillating between the material and spiritual worlds we learn Gordon’s story in reverse, from the military, to adolescent rebellion, a patchwork education and the brutal initiations of youth; back to childhood, birth and beyond. We travel the scarred landscapes of Southern Africa: a fractured region contending with its own history and a terrible present reality. Gordon must do the same; reading the blood stories of those he meets, uncovering in visions the secrets of his own ancestry.

George Makana Clark is a writer born in Rhodesia and now living in the United States. He teaches writing at the University of Wisconsin-Milwaukee.

Be the first to review “The Raw Man” Cancel reply

Every Day is for the Thief