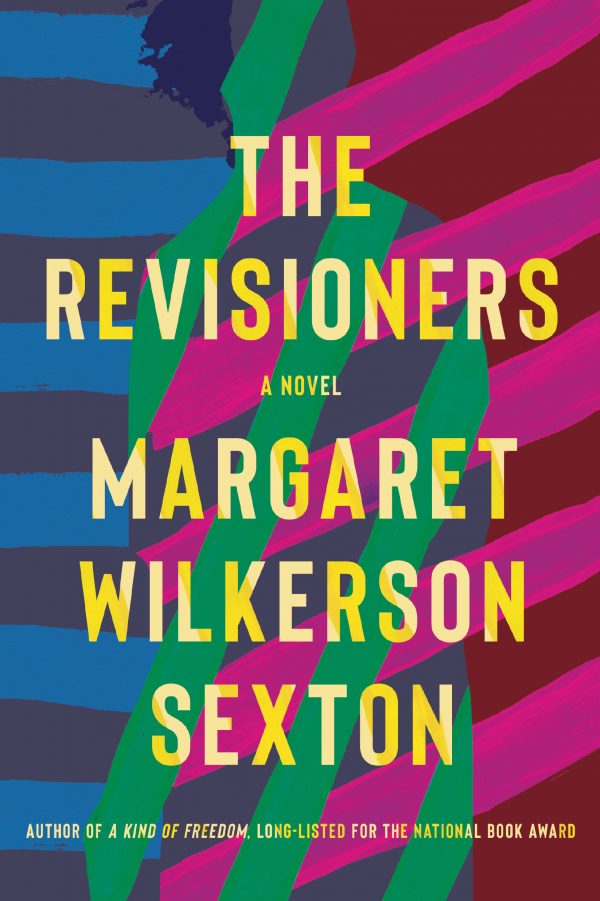 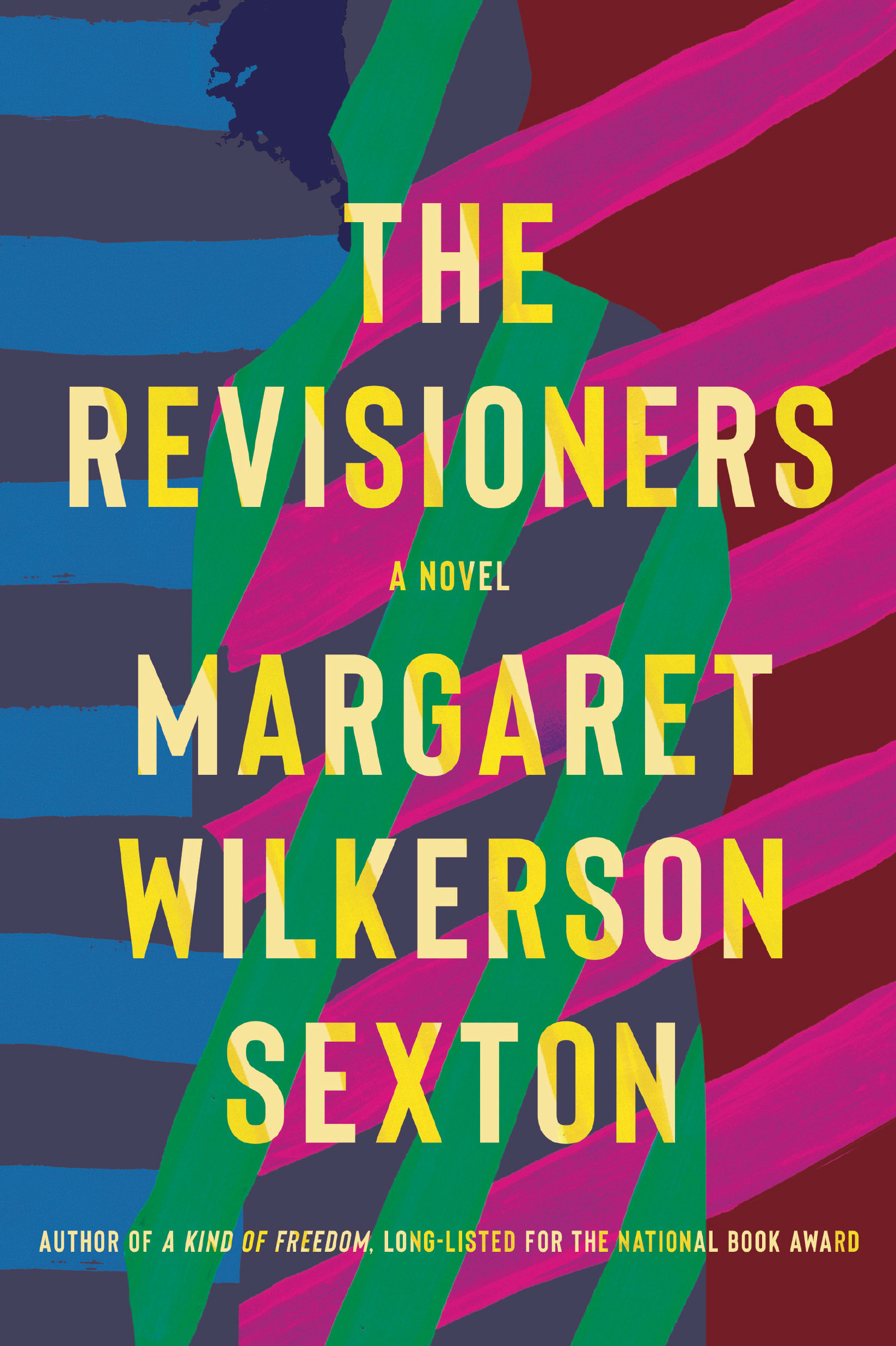 “This stunning novel is told in alternating chapters from the points of view of two African-American women connected by blood but divided by time: a biracial single mom in 2017 and a former sharecropper turned farm-owning widow in 1924” as they discover the dangers that threaten to upend their lives transcend generations (The New York Times Book Review, A Notable Book of the Year).

In 1924, Josephine is the proud owner of a thriving farm. As a child, she channeled otherworldly power to free herself from slavery. Now her new neighbor, a white woman named Charlotte, seeks her company, and an uneasy friendship grows between them. But Charlotte has also sought solace in the Ku Klux Klan, a relationship that jeopardizes Josephine’s family.

Nearly one hundred years later, Josephine’s descendant, Ava, is a single mother who has just lost her job. She moves in with her white grandmother, Martha, a wealthy but lonely woman who pays Ava to be her companion. But Martha’s behavior soon becomes erratic, then threatening, and Ava must escape before her story and Josephine’s converge.

The Revisioners explores the depths of women’s relationships–powerful women and marginalized women, healers and survivors. It is a novel about the bonds between mothers and their children, the dangers that upend those bonds. At its core, The Revisioners ponders generational legacies, the endurance of hope, and the undying promise of freedom.

Be the first to review “The Revisioners” Cancel reply