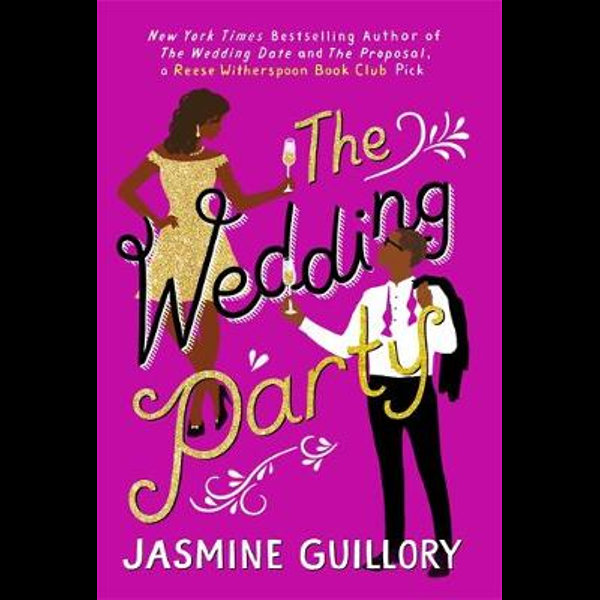 Maddie and Theo have two things in common: they share a best friend called Alexa, and they hate each other.

But after an ‘oops, we made a mistake’ night together, neither one can stop thinking about the other. With Alexa’s wedding approaching, Maddie and Theo share bridal party responsibilities that require more mutual interaction than they’re comfortable with. Yet, underneath the sharp barbs they toss at one another is a simmering attraction which builds until they can’t resist sneaking off to be together whenever Alexa isn’t looking. They agree to end it when the wedding is over. But when the date is brought forward, they both feel regret that their secret rendezvouses are going to have to stop.

Two people this different can’t possibly have a connection other than the purely physical, right? But as with any engagement with a nemesis, there are unspoken rules that must be abided by. First and foremost, don’t fall in love.

Jasmine Guillory is the New York Times bestselling author of five romance novels, including The Wedding Date and The Proposal. Her work has appeared in O, The Oprah Magazine, Real Simple, and Cosmopolitan. She lives in Oakland, California.

Be the first to review “The Wedding Party” Cancel reply