Without a Name and Under the Tongue

Without a Name and Under the Tongue 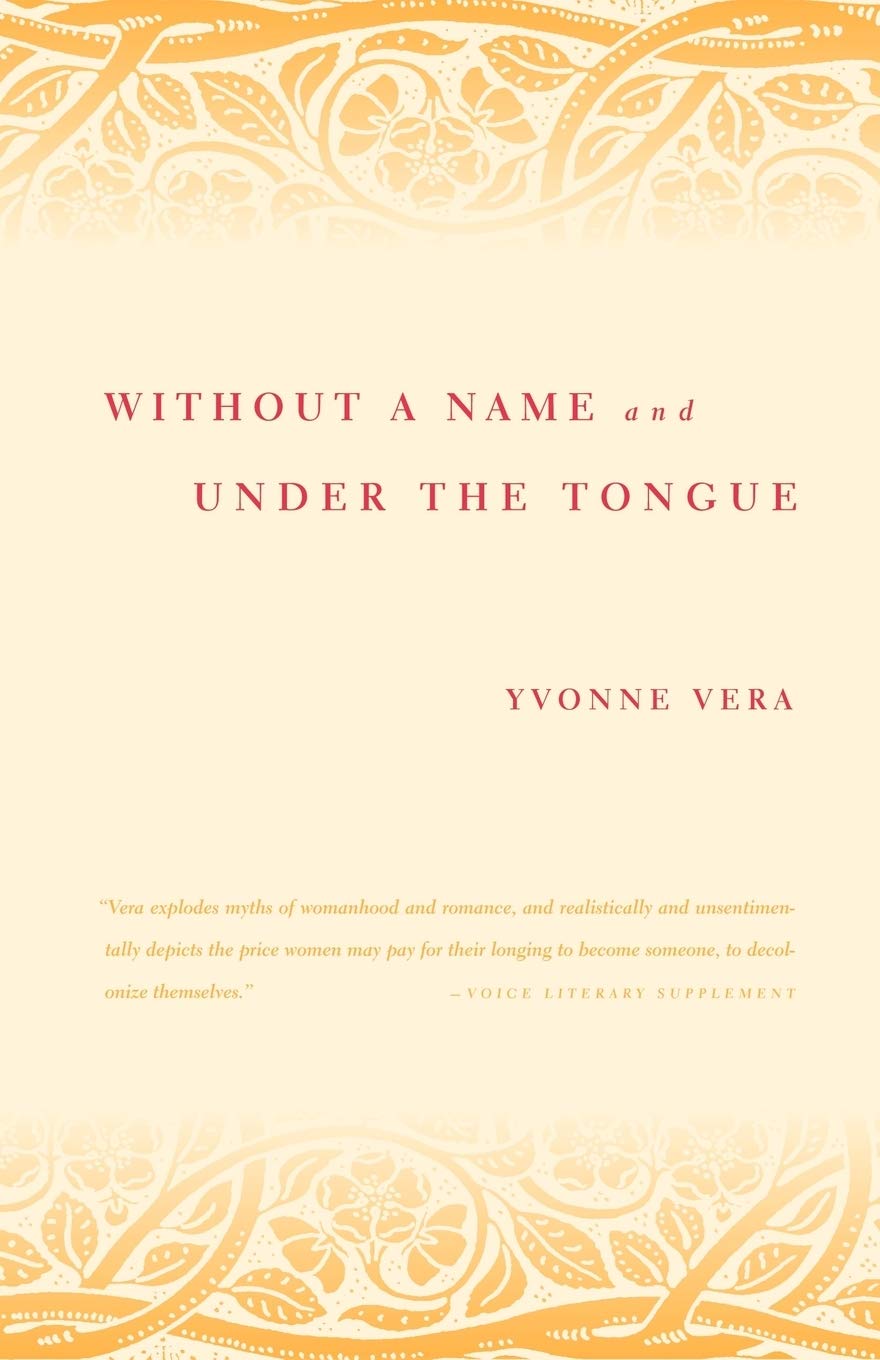 Yvonne Vera’s novels chronicle the lives of Zimbabwean women with extraordinary power and beauty. Without a Name and Under the Tongue, her two earliest novels, are set in the seventies during the guerrilla war against the white government.

In Without a Name (1994), Mazvita, a young woman from the country, travels to Harare to escape the war and begin a new life. But her dreams of independence are short-lived. She begins a relationship of convenience and becomes pregnant.

In Under the Tongue (1996), the adolescent Zhizha has lost the will to speak. In lyrical fragments, Vera relates the story of Zhizha’s parents, and the horrifying events that led to her mother’s imprisonment and her father’s death. With this novel Vera became the first Zimbabwean writer ever to deal frankly with incest. With these surprising, at times shocking novels Vera shows herself to be a writer of great potential.

Yvonne Vera (September 19, 1964 – April 7, 2005) was an author from Zimbabwe. Her first published book was a collection of short stories, Why Don't You Carve Other Animals (1992), which was followed by five novels: Nehanda (1993), Without a Name (1994), Under the Tongue (1996), Butterfly Burning (1998), and The Stone Virgins (2002). Her novels are known for their poetic prose, difficult subject-matter, and their strong women characters, and are firmly rooted in Zimbabwe's difficult past. For these reasons, she has been widely studied and appreciated by those studying postcolonial African literature.