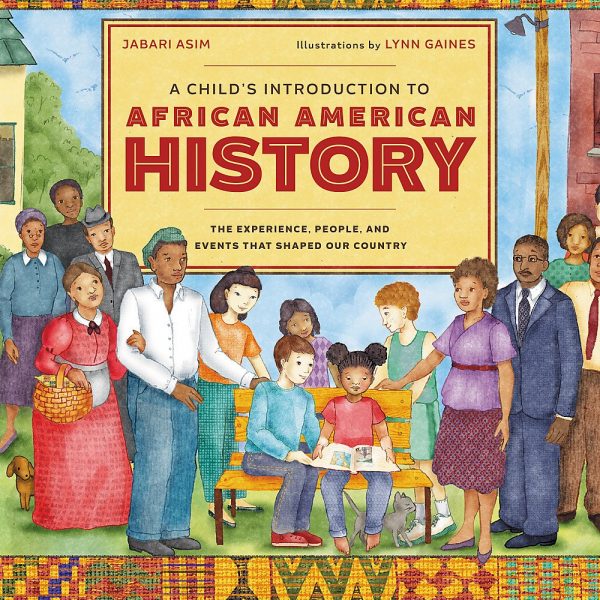 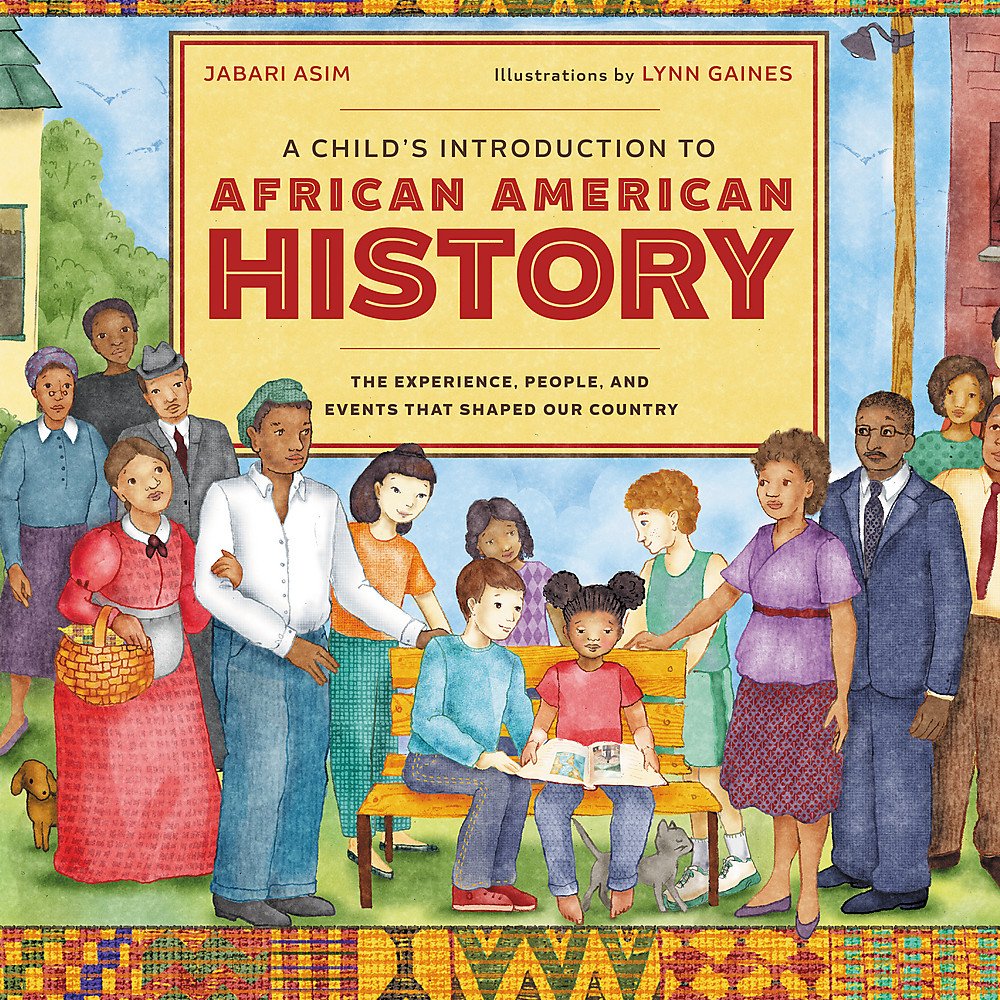 Jabari Asim goes beyond what’s taught in the classroom to reveal a fact-filled history of African American history through politics, activism, sports, entertainment, music, and much more. You’ll follow the road to freedom beginning with the slave trade and the middle passage through the abolitionist movement and the Civil War where many African Americans fought as soldiers. You’ll learn how slave songs often contained hidden messages and how a 15-year-old Jamaican-born young man named Clive Campbell helped to create hip-hop in the early 1970’s.

You’ll experience the passionate speeches, marches, and movements of the Civil Rights era along with and the sacrifices of Martin Luther King, Rosa Parks, Medgar Evers, and many others. Along the way there are dozens of profiles of political trailblazers like Shirley Chisholm, the first black women elected to Congress in 1968; dominants athletes like Tiger Woods who, in 1995, was only the second African American to play in a Master’s Golf Tournament which he went on to win in 1997; popular musicians like Miles Davis, one the most influential artists of the twentieth century; and inspiring writers like Toni Morrison, the first African American to win the Nobel Prize in literature.

Filled with beautiful illustrations by Lynn Gaines that bring these figures and events to life, plus a removable historical timeline poster, A Child’s Introduction to African American History is a fascinating and comprehensive guide to this often overlooked yet immensely important part of American history.

Jabari Asim was born and raised in St. Louis, Missouri. He is the author of four books for adults and six books for children. His most recent works are What Obama Means...For Our Culture, Our Politics, Our Future (William Morrow, 2009) and A Taste of Honey: Stories (Broadway, 2010).

His poetry, drama, and prose have been widely published in various periodicals and anthologies. He was an editor for 11 years at the Washington Post, where he also wrote a syndicated column on politics, popular culture, and social issues. The editor-in-chief of the Crisis, the NAACP's flagship journal of politics, culture, and ideas, he received a 2009 Guggenheim fellowship in Creative Arts. Most recently, he has taught at the University of Illinois at Urbana-Champaign, where he was a scholarin- residence. He is perhaps best known for having appeared twice on The Colbert Report.

Lynn Gaines is a Midwest Designer/Illustrator who has spent the past 25+ years in the social expression industry creating a variety of products and illustrating for children.