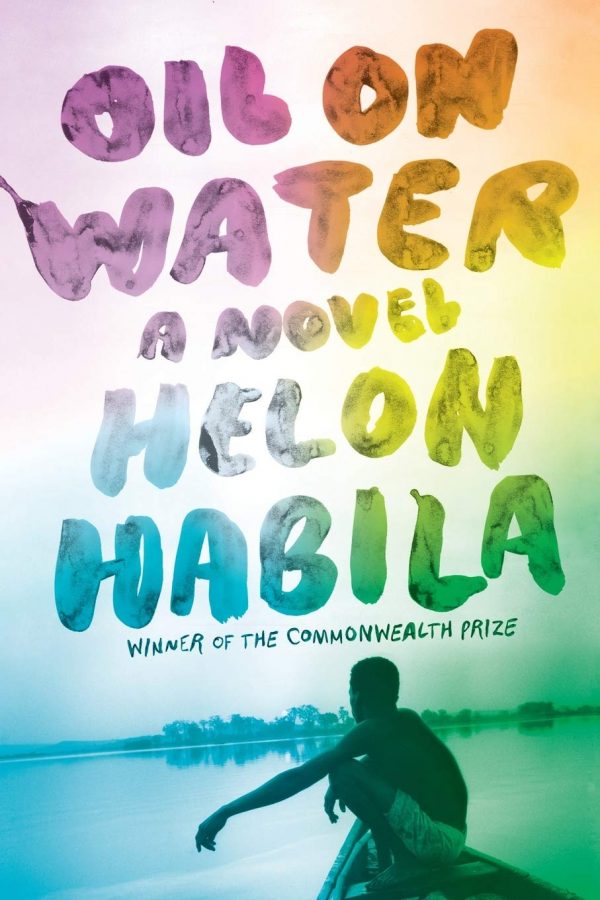 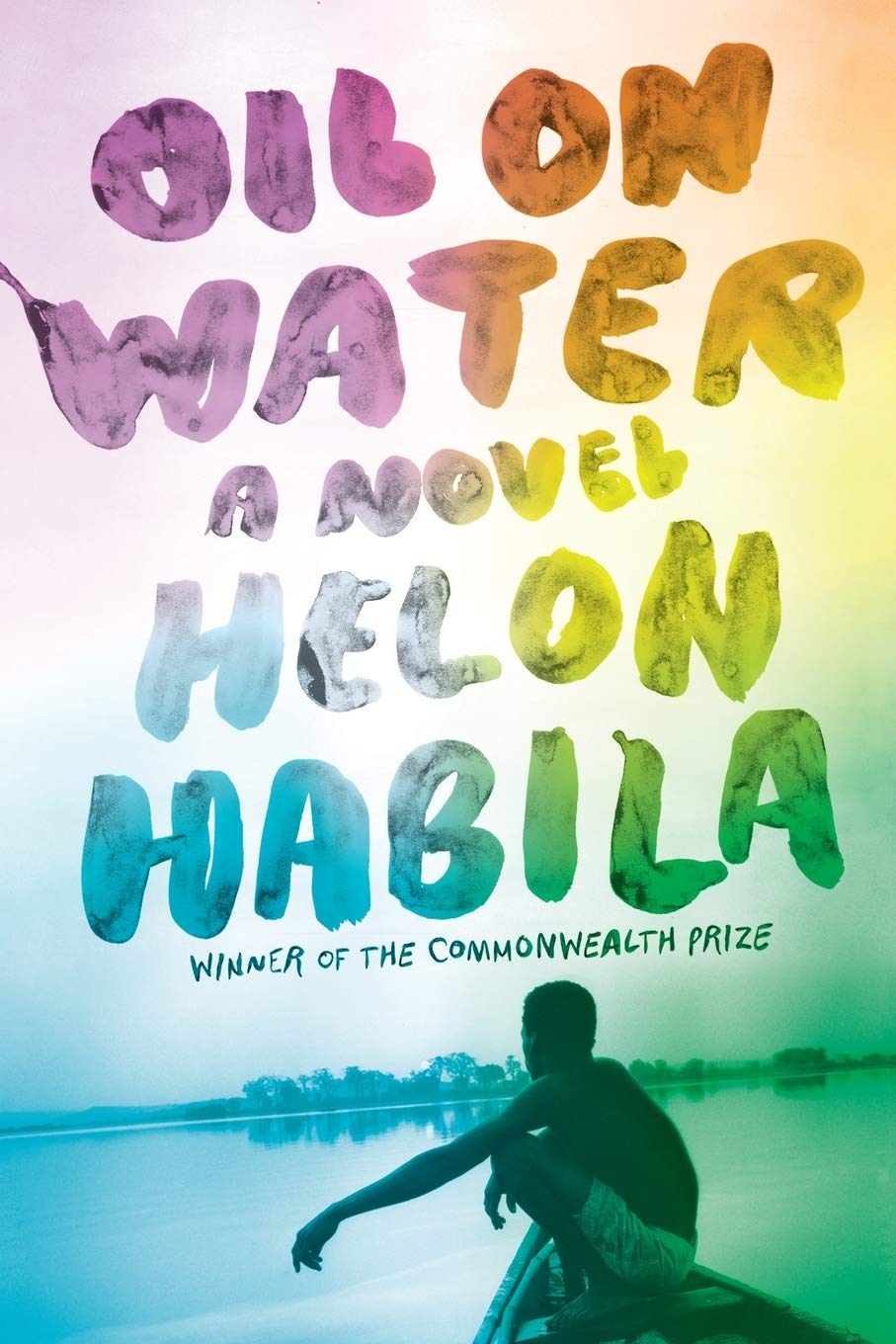 From the desks of Nigeria’s newsrooms, two journalists are recruited to find the kidnapped wife of a British oil engineer. Zaq, an infamous media hack, knows what’s in store, but Rufus, a keen young journalist eager to get himself noticed, has no idea what he’s let himself in for. Journeying into the oil-rich regions of the Niger Delta, where militants rule and the currency dealt in is the lives of hostages, Rufus soon finds himself acting as intermediary between editor, husband, captive and soldier.

As they follow the trail of the missing woman, love for the ‘story’ becomes about much more than just uncovering her whereabouts, and instead becomes a mission to make sense of their own muddled lives.

In a cruel twist of fate, Rufus finds himself taking on Zaq’s role much more literally than he ever anticipated, and as the body count rises, and the environment burns, he learns that truth can often be a bitter pill to swallow.

Helon Habila Ngalabak (born November 1967) is a Nigerian novelist and poet, whose writing has won many prizes, including the Caine Prize in 2001. He worked as a lecturer and journalist in Nigeria before moving in 2002 to England, where he was a Chevening Scholar at the University of East Anglia, and now teaches creative writing at George Mason University, Washington, D.C.

Be the first to review “Oil on Water” Cancel reply

Waiting for an Angel